BHUBANESWAR: To gradually remove outdated vehicles from the road, the Odisha Cabinet, presided over by Chief Minister Naveen Patnaik, adopted the Registered Vehicle Scrapping Facility Policy-2022. Pramila Mallick, the minister of revenue and disaster management for Odisha, announced this in the assembly on Wednesday. 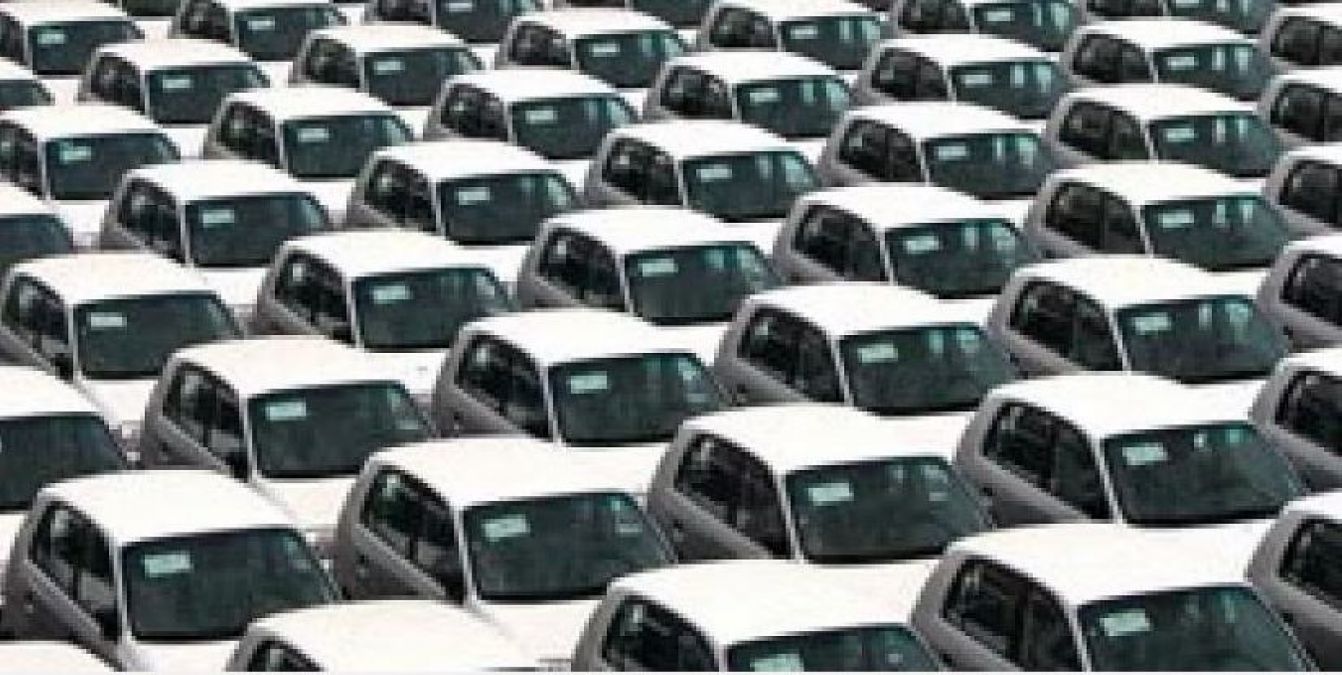 This strategy, which seeks to reduce car pollution, suggests that all vehicles older than 15 years be legally scrapped at a recycling facility. The owners will also receive incentives to purchase new cars, she said.

According to the policy rules, cars that have not received a certificate of fitness, have outlived their usefulness, are 15 years old or older, belong to government agencies or autonomous councils, etc., will be scrapped at authorised RVSF centres. At the authorised scrapping facilities, cars 15 years old and older will be scrapped.

Under the policy, the state will also offer incentives to the investors, who will set up Registered Vehicle Scrapping Facilities in Odisha.

The new Odisha Tourism Policy, 2022, has also been approved by the state cabinet. The goal of the policy is to attract investors by making investments in the travel and hotel industry appealing.

The state increased capital incentive subsidy (CIS) under the tourism policy from 20–25% under the previous policy to 30% under this policy in an effort to promote investment in the state's tourism industry.

An official stated that incentives have been made available to interested investors and that health, wellness, and medical tourism has been treated as an acceptable tourist unit.

This move is aimed to not only incentivise establishment of advanced and super-speciality health establishments within Odisha, but also to encourage inbound travel of people seeking such services from outside the state and from other countries, he said.