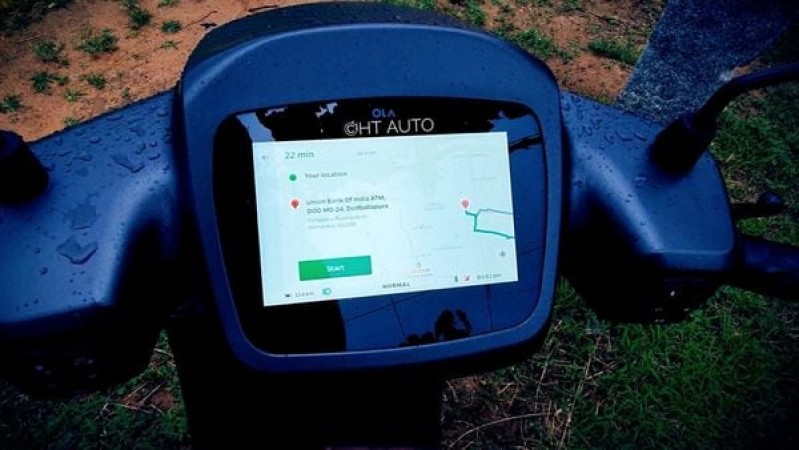 The first OTA software updates for Ola Electric S1 and S1 Pro scooters will be available soon. The electric vehicle manufacturer has stated that software upgrades might take another three to six months to reach users. In a recent interview, Varun Dubey, Chief Marketing Officer at Ola Electric, stated that the firm wants users to ride their electric scooters as missing features are added over time, as well as new ones in the future.

"As a result, features such as cruise control, hill hold, navigation, and so on will be available in the following several months by June." That is what we will give, and it will not be limited to those things. We will learn as people continue to use and live with the scooter, and we will continue to add more and more features that consumers will continue to receive," Dubey added.

After delivery began earlier this month, Dubey was questioned about some of his customers' complaints about not receiving all of the amenities Ola promised in its scooters. When HT Auto test drove the S1 Pro electric scooter in November of last year, Ola promised that the software in the scooters that would be given to customers would not be in beta. However, the business stated that some of the capabilities may not be included in the first batch and would be introduced later via OTA software upgrades.

"For us, the scooter is as much a software platform as it is a hardware platform, and we made it clear even in September when we opened the windows and let media test rides that the software would arrive in stages, and we'd release them as key software upgrades over several months in 2022." According to Dubey.

Ola Electric responded to criticism on Friday by addressing questions from the industry and customers. Ola was chastised after government portals revealed that just 500 scooters had been delivered, despite the company's claim of 4,000. The business also explained the ARAI range and the genuine range of its S1 and S1 Pro electric scooters, which had been a source of uncertainty.