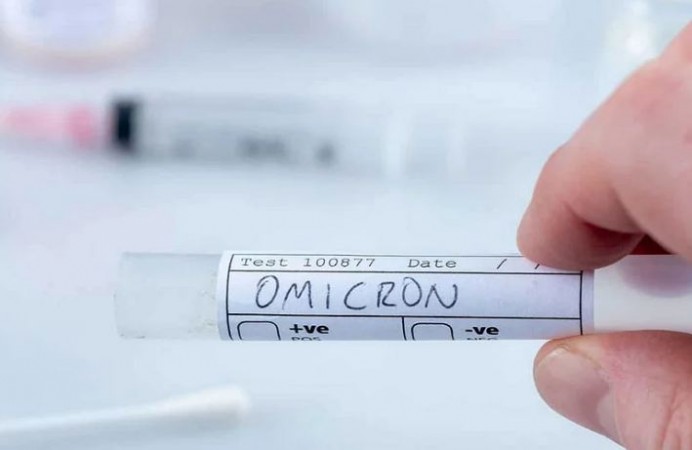 Thereafter, nine cases of OmicRon variants were reported simultaneously in Jaipur. All these individuals had attended a wedding. In addition, a case of omicron variant has come to light in Delhi. Out of 295 passengers from abroad in Thane, Maharashtra, 109 are missing amid the crisis of the Omicron variant. Some of these people have not been traced. Kalyan-Dombivali Municipal Corporation (KDMC) chief Vijay Suryavanshi said the mobile phones of some of these persons are switched off while the address given by them is locked. 7 days home quarantine and corona check-up on the eighth day are mandatory for people coming from abroad.

And now 6,822 new cases of corona cases have been reported in the last 24 hours and 200 patients have lost their lives due to infection. This is the lowest number of infected people reported in a day in the last 18 months. The active cases figure is 95,014, the lowest in 554 days. More than 10,000 people recovered on Monday. Many regions have increased the pace of vaccination due to increasing cases of the corona.