The Egyptian pyramids and mummies have always had an interest in the world, and we have brought you a special news today. Scientists have researched the hair of three mummies in ancient Egypt, which has been safe for nearly 3000 years. Russian scientists have discovered how these hairs have been preserved for so long. This research has seen many shocking things.

Researchers have claimed that mummy hair has been safe for 3000 years due to a certain kind of balm. According to the researchers, the gum of cedar was applied to mami's hair, which contained a variety of natural chemicals. The researchers used the infrared spectrum to unearth the mystery of the hair, which revealed that the balm on the hair contained beef fat, castor, pistachio oil and bees-made wax, etc.

Russian scientists further claimed that two types of coats were prepared to prepare the mummies, one on the hair and the other on their bodies. The muses used in research are currently at moscow's Pushkin State Museum.

also readThese kind of Jeggings are in Trend, will give a comfort look 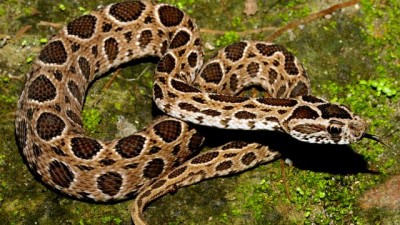 Gold mine found in Sonbhadra hills, place where world's most poisonous snakes lives 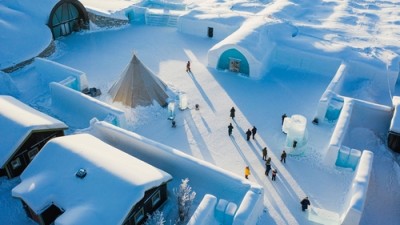 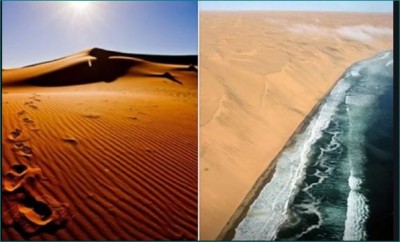 This desert is 50 million years old, know the amazing secrets 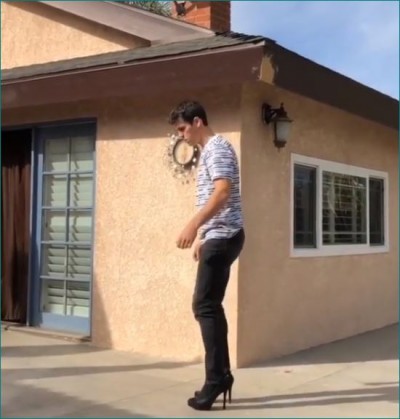 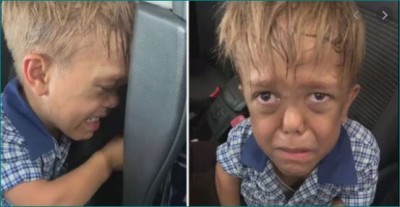 The video of this 9-year-old child is going viral, says 'please kill me mom' 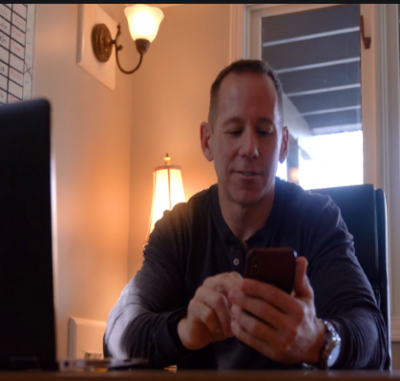 This businessman of America is looking for girlfriend, will get millions of rupees