New Delhi: Bhai Dooj, a festival commemorating brother-sister love, is currently being observed across the country. Sisters perform the Tika ceremony on this day to pray for their brothers' long and happy lives, and brothers give gifts to their sisters. Bhau Beej and Bhathru Dwithiya are other names for Bhaiya Dooj. Goddess Yamuna is said to have fed her brother Yamraj Kartik Dwitiya at her home, according to Hindu legend. Yama Dwitiya is the name given to this day since then.

Bollywood actress to shift to Mumbai after Diwali

Sonam Kapoor made Laddoo on Diwali, Sonakshi Sinha said this 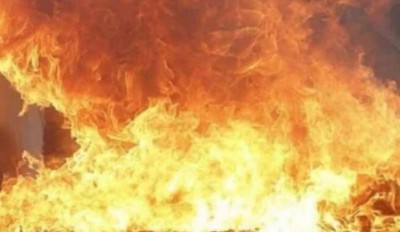