Urfi crossed the limits of shamelessness on Ramzan 'Hum to Bhai Jaise hai, Waise Rahenge' This song seems to have been made for internet sensation aka Javed. After knowing the common people, now many celebs are also calling Urfi's revealing fashion sense as 'torture'. But the impeccable Urfi is seen giving a befitting reply to the trolls by sharing her look in more than one revealing outfit.

Urfi stunned in a bold look: Urfi Javed has now shared her so revealing look on her Instagram handle, seeing that the heartbeat of the fans is going to increase even more. Urfi Javed neither wore a crop top nor a bralette with jeans in the new video. In the Urfi video, just a revealing tube bra of the white colour is seen, which looks like only a bandage. Now whether it will be called a tube bra or not, only Urfi can tell it. Along with this, she has also carried long gloves in her hands.

Urfi has worn pink glossy lipstick with her bold look. The eyes have defined your look with shimmery eyeshadow and eyeliner. Urfi in the hair has maintained a high bun. Urfi is seen spilling her flames while talking on the phone. In the video, Urfi's style and attitude are seen firing as usual.

Urfi is not liked by some social media users to share the video of Urfi in such a revealing look in the holy month of Ramadan: But in the holy month of Ramzan, some social media users have not like it. Users have started to lash out at Urfi in the comment section. One user wrote - Shamelessly in Ramadan. One user wrote - Ramadan is going on, some are so ashamed. 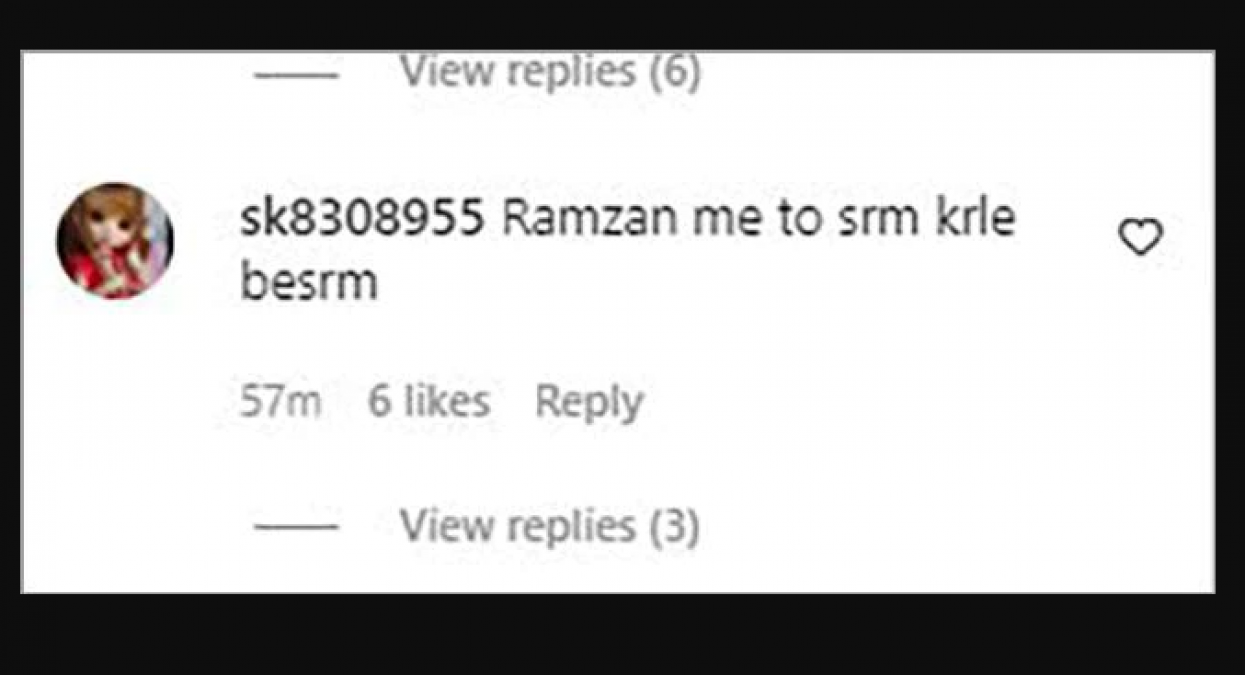 The tube bra that Urfi is seen wearing in the video seems to be just a bandage. Even on this people have started trolling Urfi. One user wrote – Oh God cellotape has been put on oath. Another user while trolling Urfi wrote – It seems that the injury has happened, only then the bandage has been applied. Seeing the style of Urfi, it will be said that Urfi is the master of her own choice, she does whatever she likes, and now they want to troll or like her. 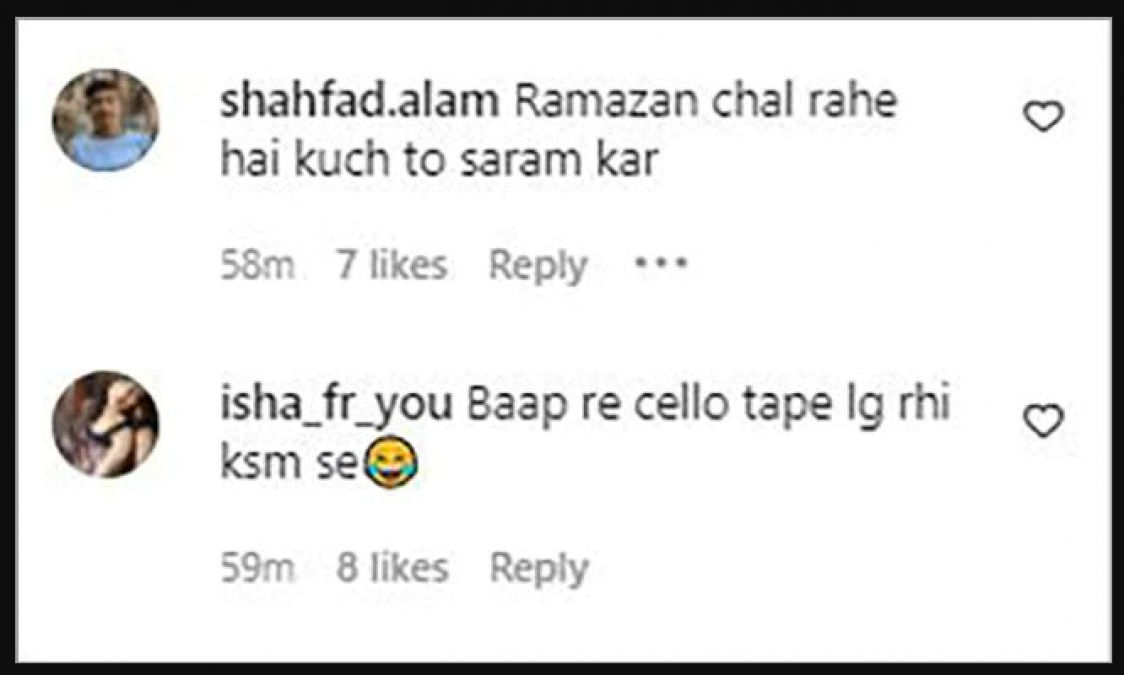 One user wrote - In the days of Ramadan, do not expose your body. It will all look like this... Every day, half of the body is covered... 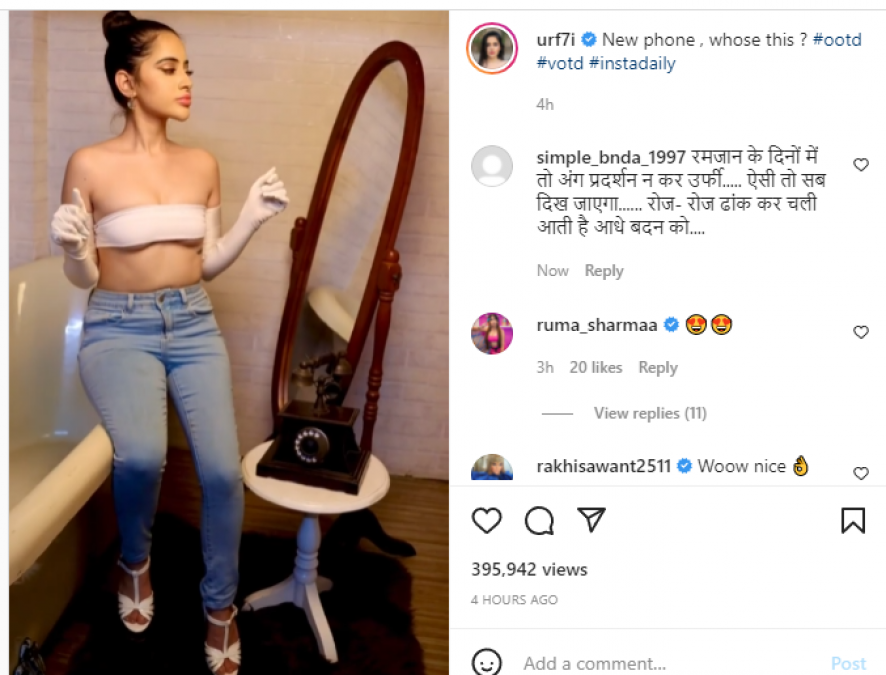 This famous actor is going to get divorced from his wife