Once Again ShahRukh-Kajol's romance will be seen on TV Ekta Kapoor, who is said to be the queen of the TV world, often remains in the discussion for new shows. Recently news has come that Ekta Kapoor is planning to make a TV version of Karan Johar's superhit film 'Kabhi Khushi Kabhie Gham'. According to the news, it is being told that Ekta once again wants to bring the magic of 'Kabhi Khushi Kabhie Gham' in the audience. That's why Ekta talked to Sony TV. 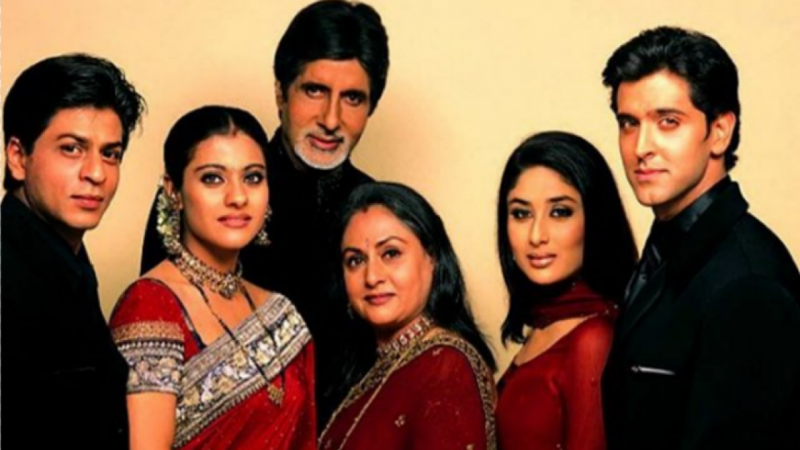 It is worth mentioning that the film 'Kabhi Khushi Kabhie Gham', which was released in the year 2001, has been a super hit film, in which Amitabh Bachchan, Shahrukh Khan, Hrithik Roshan, Kajol and Kareena Kapoor worked. In this film, Kajol and Shahrukh Khan's love story were shown along with the family's rites, and in this case, the story of this movie will be quite entertaining for fans to see the romance once again. 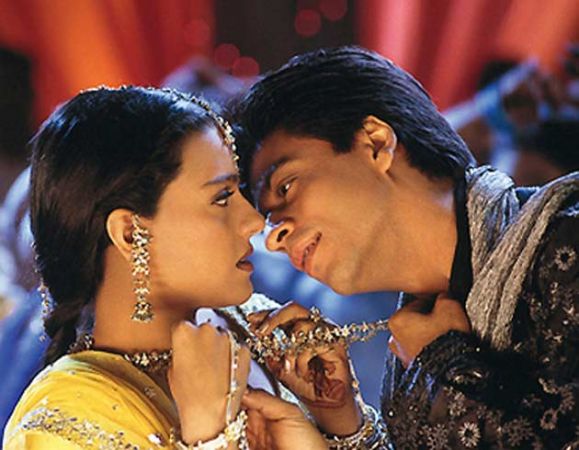 The songs of this movie are still on the lips of the people. It is now to see that if Ekta brings the TV version of this film, then what new faces will they play on TV in this show? Apart from this, Ekta is busy in big projects like Naagin-3, Yeh Hai Mohabbatein's spin-off Ye Hai Chahtein, Kasauti Zindagi Ki and Reboot.

This hot actress was once seen in the TV show Shaktiman

Birthday Special: Here is why Kapil Sharma is everybody's favorite