Hollywood actor,  director and writer Sylvester Stallone was born on this day, July 6, 1946. Sylvester was fond of acting since childhood. At the same time, he had decided that he had to become an actor. He has given super hit action movies like Rocky and Rambo in Hollywood. But these superstars, who owned wealth worth billions, were once going through such a bad phase that it is much more difficult to believe in them today. So let's know...

Sylvester was so obsessed with his passion for becoming an actor that he left his graduation and moved to New York. After a lot of struggle, he also got a break in "The Lord of Flatbush" in 1974, but he did not get many benefits from it. Sylvester continued to audition, but each time he was rejected and the same was the case with the script he wrote. After which his condition became such that he did not even have the money to feed his family, even he had to sell his wife's jewellery.

The movie Rocky was made and released and also concocted a lot of fun in the theatres. Media reports say that the movie was awarded the Academy Award for Best Picture in the year 1976. After which Sylvester never looked back. Along with the film Rocky and Rambo series, he has given many hit movies. 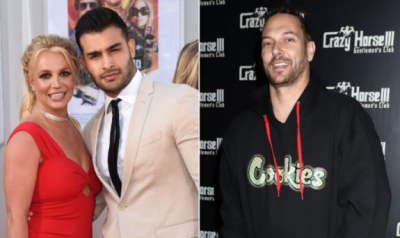 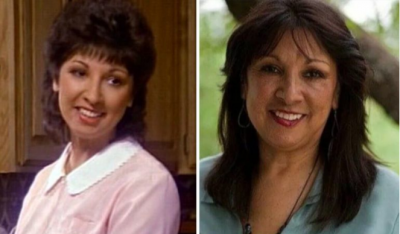