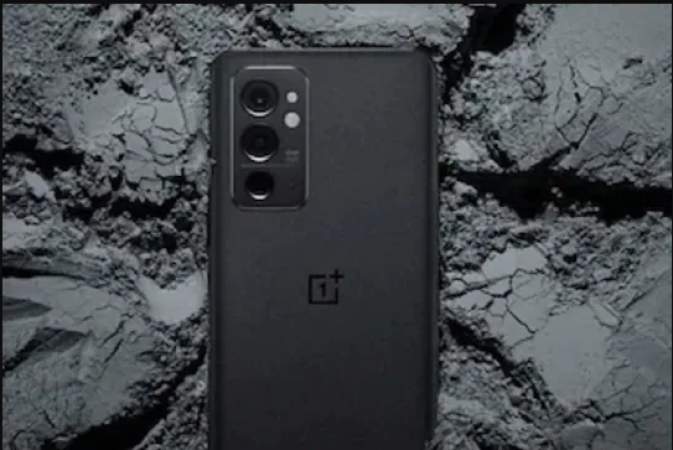 According to leaked prices, the 6GB/128GB variant is scheduled to be launched for Rs 34,999 and the 8GB/128GB variant for Rs 39,999. The report on the launching timeline claims that the OnePlus 9RT smartphone can be launched in India between December 10 and 15. Not only that, the OnePlus 8T has been launched in India with a starting price of Rs 42,999. On the other hand, the OnePlus 9T was launched in China at an initial price of CNY 3,299 (approximately Rs 38,800).  Not only that, the official date of launch for the OnePlus 9RT in India has not been announced so far. According to the report, the specifications of the OnePlus 9RT will be similar to that of a Chinese phone, which will be available with a Qualcomm Snapdragon 888 processor. It is being accompanied by 12GB RAM and 256GB storage.

Special display: The smartphone is getting a 6.62-inch full-HD plus (1080×2400 pixels) Samsung E4 AMOLED display with a refresh rate of 120 Hz. When it comes to cameras, it can have a triple rear camera setup, which features a 50MP Sony IMX766 sensor, a 16-megapixel secondary sensor, and a 2MP macro shooter. It also has a special 16MP Sony IMX471 shooter for selfies. The phone may have a 4500mAh battery for power, which can come with 65W fast charging. 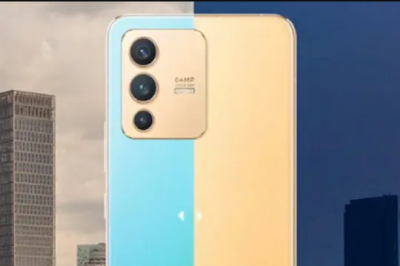 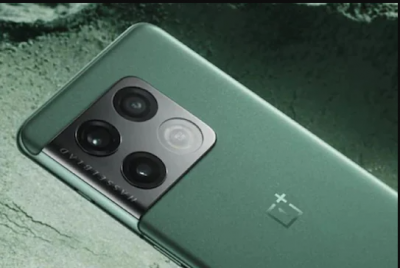 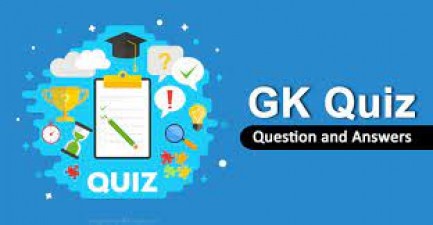 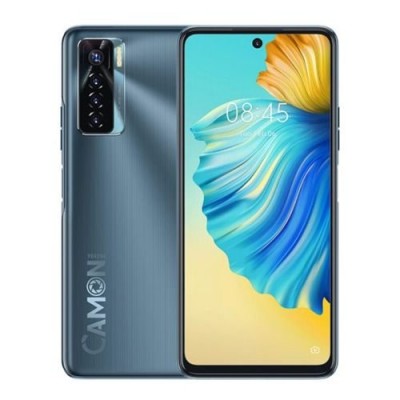 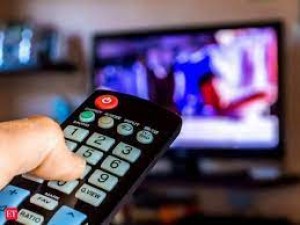 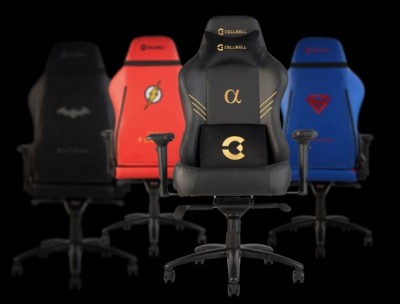 A huge discount of up to 20 thousand is being given on this phone of One Plus, the features will win your heart

Now you can easily wash dishes at home, this special Dishwasher has been launched