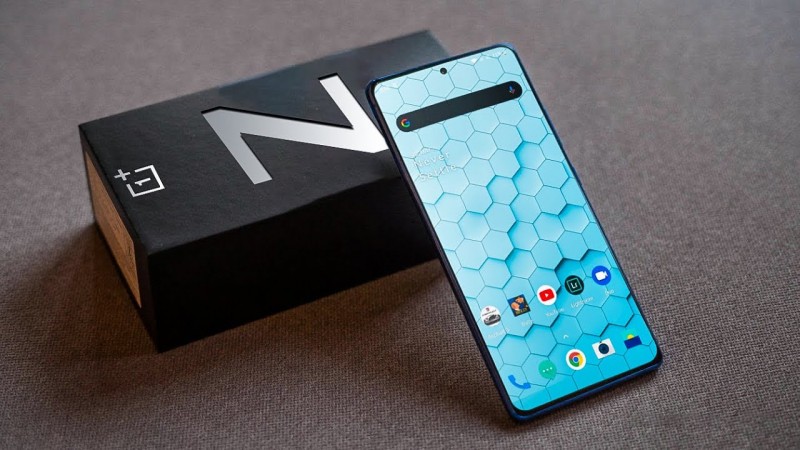 OnePlus can launch OnePlus Z in its same price segment. Leaks have been coming out about this smartphone for the past several months. Now the company's CEO Pet Lau has confirmed that the company is going to launch its affordable device soon. This device can be launched in the Indian market first. Pet Lau has admitted during an interview that the company may soon launch an affordable device. This device can be OnePlus Z, because leaks have been coming out about it for many months. Pet Lau also hinted that a new announcement could be made for Indian users soon.

Talking about the possible (rumored) features of OnePlus Z so far, a 6.4-inch AMOLED display can be given in it. Like its OnePlus 8 series, a punch-hole selfie camera and a screen with a 90Hz refresh rate can also be used in its display. This smartphone can be used with the mid-range 5G processor Qualcomm Snapdragon 765G. The phone can be launched with 8GB RAM and 128GB / 256GB onboard storage option. 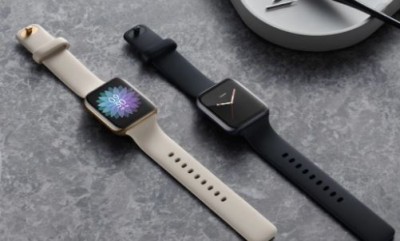 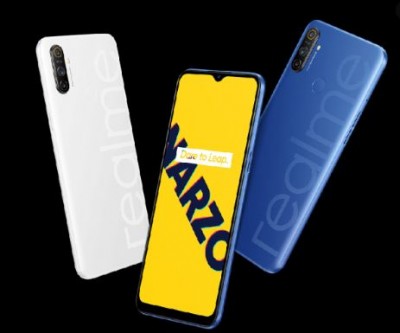 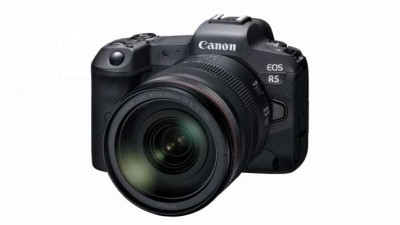 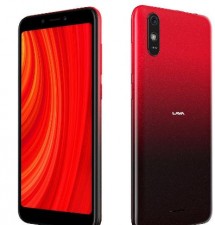 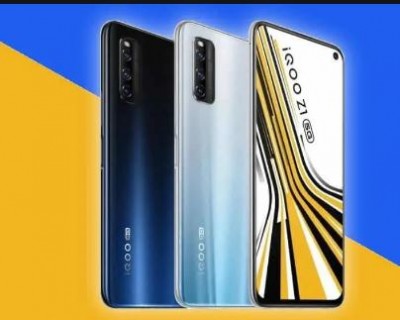 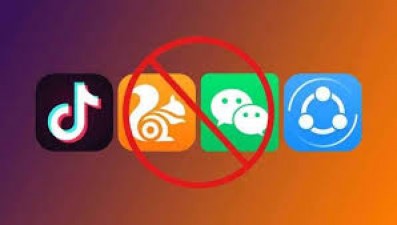