Over 15000 schools to be strengthened as per new NEP According to the Union Budget for 2021-22 announced on Monday, as many as 15,000 schools will be qualitatively strengthened as per reforms proposed in the new National Education Policy (NEP), which will help in handholding and mentoring other schools.  In addition, a total of 100 new Sainik Schools will be set up in partnership with NGOs, private schools and states.

Finance Minister Nirmala Sitharaman said in her budget speech that ''More than 15,000 schools will be qualitatively strengthened to include all components of the National Education Policy. They shall emerge as exemplar schools in their regions, handholding and mentoring other schools to achieve the ideals of the policy,''

Making board exams easy, reduction of curriculum to core concepts, replacement of 10+2 structure of school curricula with a 5+3+3+4 structure and teaching up to at least class 5 in the mother tongue or a regional language, are among the many school education reforms outlined in the new National Education Policy, which was announced last year. This is the first budget after the notification of the new National Education Policy . 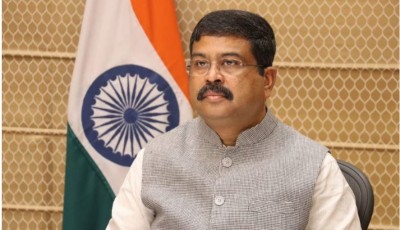 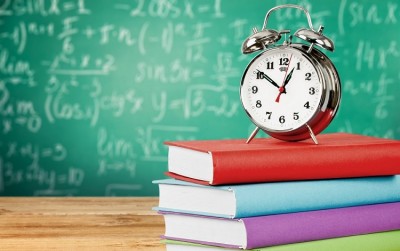