Pacer Greg Rowell has been nominated by the Queensland Cricket for the one remaining vacant spot on the Cricket Australia Board. QC Chairman Chris Simpson on Wednesday announced that Tuesday night's Queensland Board meeting.

The meeting was held in Toowoomba. It saw Directors endorsing the recommendation from the QC Nominations Committee that Rowell be put forward to Cricket Australia to fill the position left vacant after Michael Kasprowicz's resignation in July last year.

In a statement Simpson "It was a lengthy and thorough process and the Board was very pleased when Greg was proposed. He has a deep and passionate interest in all aspects of the game, from grassroots to the elite. Wests have been one of the leaders in women's cricket for instance, and they have worked hard to be a leader within their community. He further added Greg was widely respected for his dedication and skill as a player, and his tenacity in overcoming adversity and injuries as a fast bowler was much admired by his teammates and peers like."

Rowell played first-class cricket for NSW, Queensland and Tasmania and was a member of Australia 'A' one-day team that famously played against Australia in a World Series Final in 1994-95. 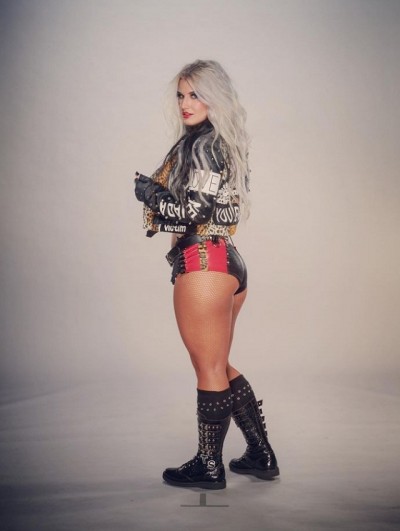