Prince Charles got coronavirus, this actress prayed for recovery 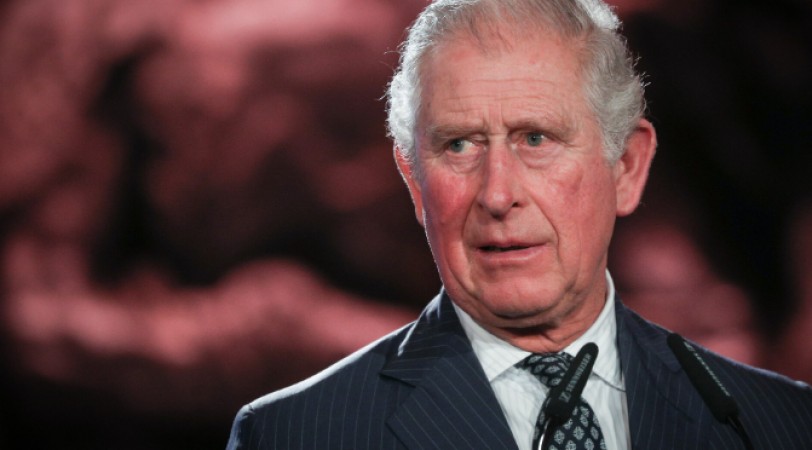 We are all aware that the Coronavirus has spread in the country. The virus has caused panic everywhere. Only the scene of death is being seen all around, everyone is afraid of it and is imprisoned in their homes. In such a situation, not only the common people but the name of Prince Charles of the Royal Family of England has also been included.

Now the coronavirus has been wreaked havoc and, Prince Charles, 71 years old, is diagnosed positive with corona. Actress Padmini Kolhapuri is praying to God to be good with him. Very few people are aware that in the year 1980, Prince Charles had come to India and Padmini welcomed him with a garland of flowers, then after which there was a lot of discussions. It is said that Padmini was 15 years old at that time. It is also told that Prince Charles himself was surprised about Padmini kissing in this way. After this, it started to be counted among the most controversial things in the history of Indian cinema.

This actress is very happy due to lockdown, spending time like this

Prince Charles is in isolation due to Corona. His wife Kamila is also with him, although her test reports have come negative. On the other hand, if we talk about India, so far many cases have come to light.