Bhiwani: In Haryana's Bhiwani, on Saturday afternoon, a speeding truck crushed a one-and-a-half-month-old girl and her mother going on a motorcycle near the bypass on the Bhiwani-Charkhi Dadri main road. The motorcyclist was seriously injured there. He was brought to the Civil Hospital for treatment. Sadar police station reached the spot and took possession of the dead body of the mother and daughter.

In a statement given to the Sadar police station, 23-year-old Pulkit, a resident of village Pantawas Khurd, said that he, along with his 22-year-old sister Asha, had come to Bhiwani on a motorcycle to get medicine for Priya, a niece of about one and a half months old. On Saturday afternoon, he was returning to the village with his sister and niece on a motorcycle. When he reached near the bypass, a truck speeding from the side hit his motorcycle. The truck went ahead crushing his sister and niece. After the accident, the truck driver fled leaving the vehicle from the spot.

The family members told that 22-year-old Asha, a resident of village Pantawas Khurd, was married to Dharmendra, a resident of Nimdiwali, about two years ago. Dharmendra works in a hospital in another state. Asha's one-and-a-half-month-old daughter Priya's health had suddenly deteriorated. Asha had come to Bhiwani with her brother Pulkit to check her to the doctor. After treatment, all were returning to the village on a motorcycle due to this there was an accident on the way. Sadar police station conducted post-mortem of the dead bodies of mother and daughter in the civil hospital on Saturday evening. The police have registered a case against the truck driver by recording the statement of the injured Pulkit. 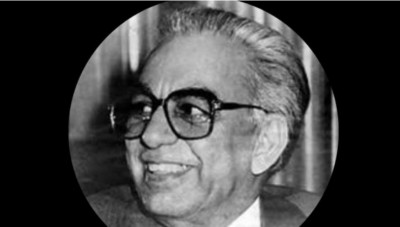