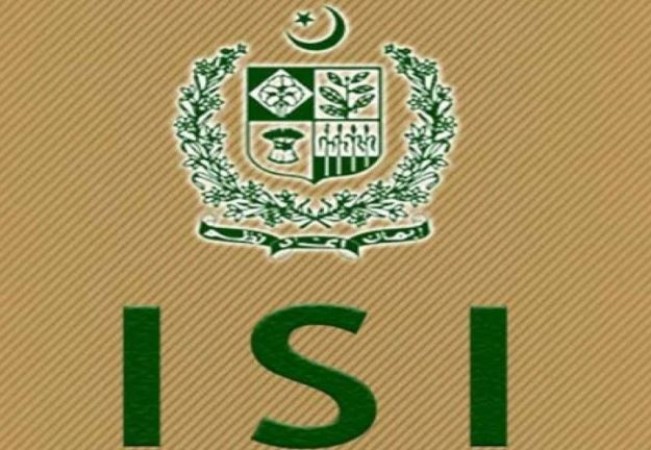 Pakistan's intelligence agency ISI is trying to advance its agenda with the help of Pakistani criminal factions spread in many countries of the world. It also includes criminal groups spread across countries such as France and Thailand. This fact has been revealed in the report of Global Watch Analysis.

Thailand police have detained a Pakistani citizen named Bakar Shah for involvement in a number of illegal activities in the country, including money laundering for the ISI. Shah was first arrested in September 2012 outside the US consulate in Chiang Mai. Thai officials noticed when he was involved in organizing an anti-American protest. In February 2016, his name once again came up for discussion when the Thailand police busted a fake passport scam. In this case, an Iranian citizen Hamid Reza Jafri and five Pakistanis have been detained.

All these people were found involved in the supply of fake travel documents and human trafficking. Jafri was in the hit list of security agencies in many countries including Britain, France, Australia and New Zealand. It came to light that Jafri and all five Pakistani citizens used to transact fake passports. These passports were sold to citizens of the Gulf countries so that they could travel to Australia and Europe. This investigation revealed that Gohar Zaman, one of the captured Pakistani national, had a close relationship with Bakar Shah.