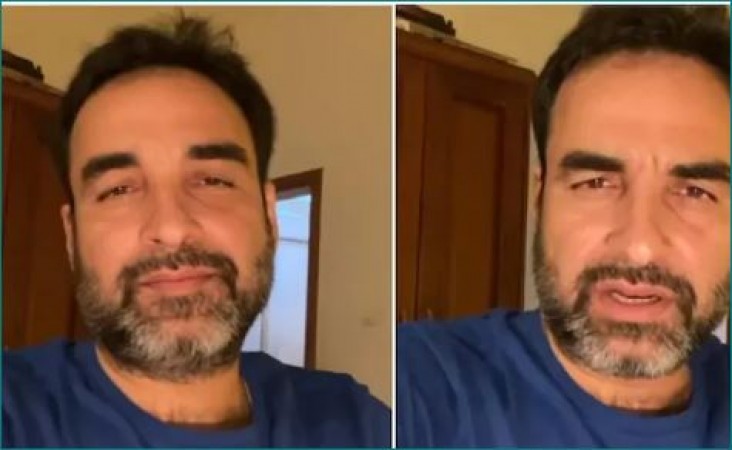 Pankaj Tripathi is a well-known artist. Today, people know him in many names which he has adopted from web series to films. Pankaj, however, has settled in millions of hearts and its evidence is his Instagram account. Recently, Pankaj's Instagram has had 3 million followers and he is very happy about it. He is known for his simplicity and powerful acting.

He has made a place in millions of hearts today with his acting. It is said that in real life Pankaj is very well-settled and simple. He has expressed the joy of having his 3 million followers on Instagram and has made a video. Sharing the video, the actor wrote in the caption, "A lot of affection. With love." In this video, Pankaj is the first to call the associated people as Thank you and then tell about the virtual party that is going to be in this happy way. He says that to participate in this party, you have to go to your kitchen and drink a glass of water and then take 5 deep breaths.

Pankaj's video is going fiercely viral. He had joined Instagram on 16th November. At present, all the people are looking to congratulate Pankaj Tripathi in different ways to reach the figure of 3 million. 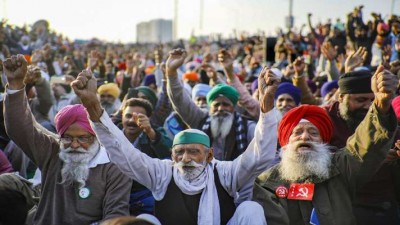 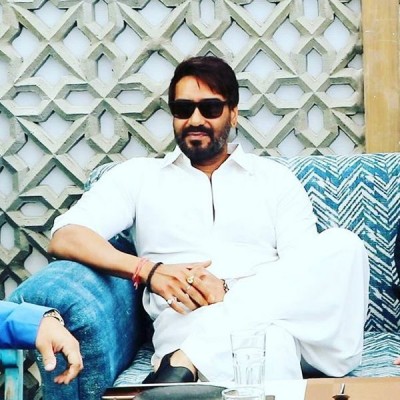 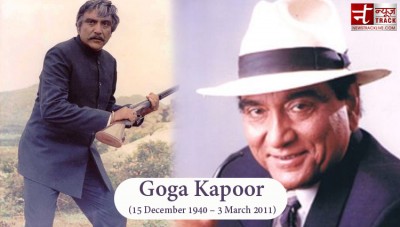 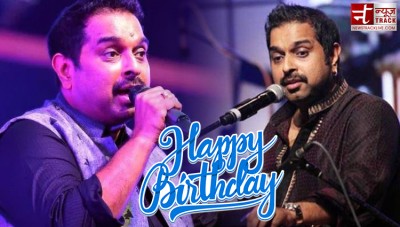 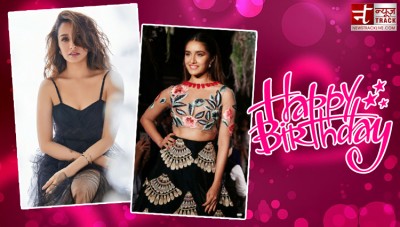