New Delhi: In 2013, a series of bombs were bombed at the Bharatiya Janata Party (BJP) rally at Gandhi Maidan in Patna. On October 27, a Patna NIA court convicted 9 out of 10 accused in the case. One of the accused has been acquitted for want of evidence. Narendra Modi, the then NDA PM candidate, was delivering his speech when the blast took place.

Narendra Modi was the target of the terrorists in these blasts and there was a plan to blow them up with a human bomb. The terrorists had planned it completely. The plan included terrorists wearing bomb-armed jackets approaching Narendra Modi and blowing them up. For this, a human bomb was also tested twice in Sithio village near Dhruva Dam in Ranchi. During the trial, the terrorists made a leather jacket and planted a bomb in it. He was then hung in a palm tree. This was followed by a trial of blasting the jacket by pressing the remote button twice.

However, the terrorist's clock failed and the planning of the blast at Gandhi Maidan on October 27, 2013, had to be changed at the last minute. Haider Ali, Mujib Ullah, Ansari Numan, Ansari Omar Siddiqui, Azharuddin Qureshi, Fakhruddin, Ahmed Hussain, Imtiaz Ansari, Iftekhar Alam and Feroz Aslam were arrested in the case. Haider Ali alias Black Beauty, a resident of Jharkhand, specializes in making bombs. These terrorists used to hold meetings in the forests of Jharkhand and Chhattisgarh in the name of jihad. It was attended by people from the terror outfit SIMI. 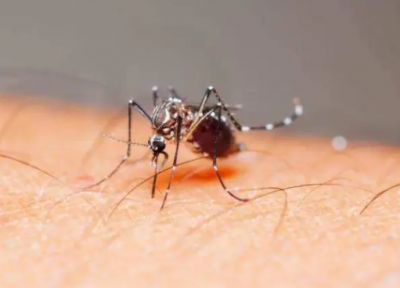 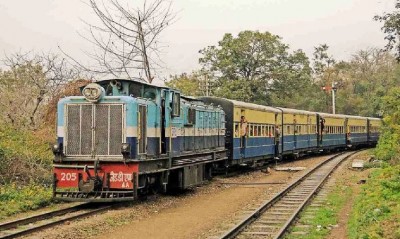 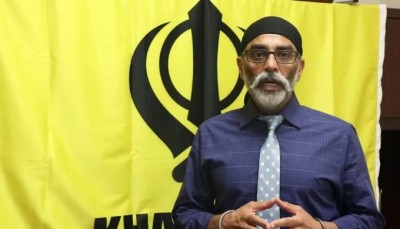