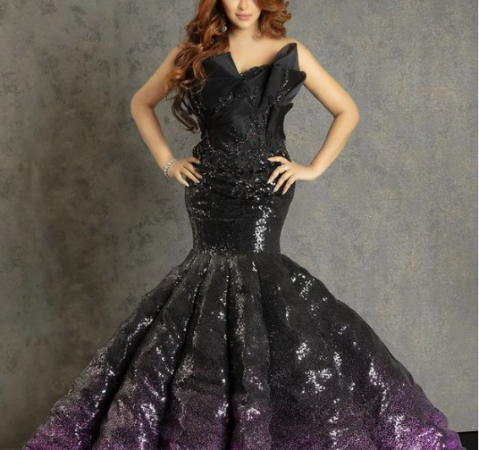 Actress Payal Ghosh is making headlines for her controversial statements. She accused noted producer-director Anurag Kashyap of sexual harassment. Payal was attacked by some masked men some time ago after which she was very scared. Payal has now recently gave her remarks on the Sushant Singh Rajput case. She has posted a post and has been in the news for this post.

In fact, through his post, she has questioned India's law system. You can all see Payal Ghosh shared a post on Instagram. In this post, the actress writes, 'Sushant Singh Rajput's death mystery reality is known to all, The whole system is great. I've seen your case. Don't know how to bribe.'' You can see that in this post, where she has appealed for justice for the Sushant Singh Rajput case, she has appeared angry even if there is no action in her case.

Some time ago Payal Ghosh claimed that he was attacked by some unknown people. She had said that it was night at the time of the incident and all the attackers were wearing masks due to which she could not identify anyone. Payal raised an alarm during which all the attackers fled the spot.

Kothagudem: Agency Police Department once again won the hearts of the people