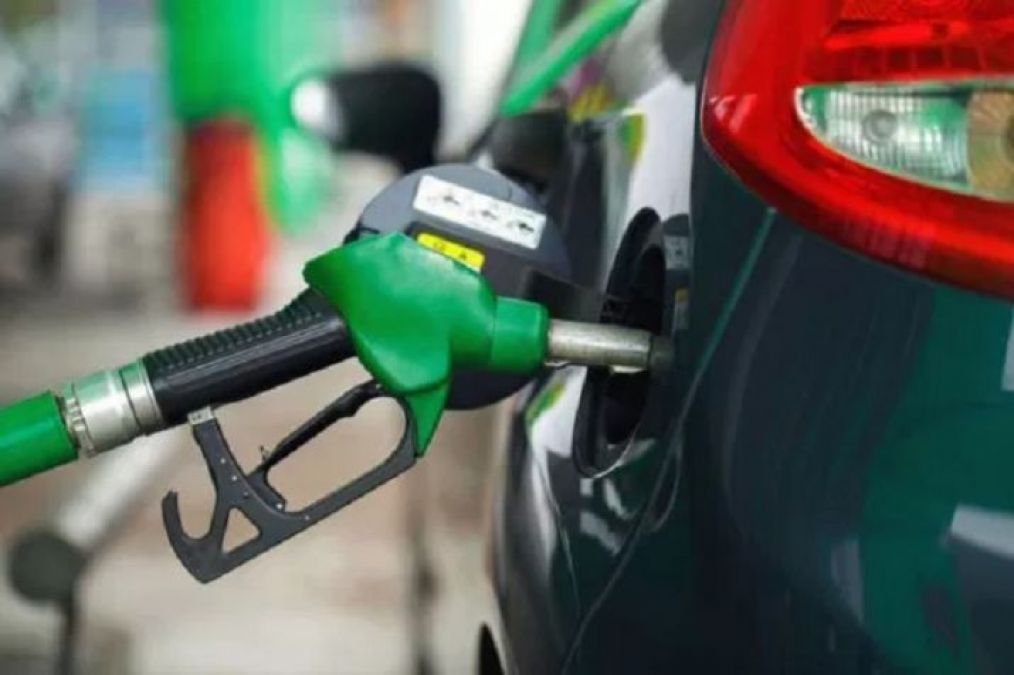 New Delhi: Today i.e. on Wednesday, the prices of petrol and diesel across the country remained stable. There was no change in prices on Wednesday. Today, the prices of these two products remain at their old prices in many metros of the country including the national capital. Before this, there has been a steady decline in the prices of petrol and diesel. Last September 4, there was a drone attack on the oil wells of Saudi Aramco, the world's famous oil company. The company's oil wells were heavily damaged by this drone attack.

BPCL to go into private hands, government has taken this step

Fake news is going on against this bank on social media, police filed a complaint 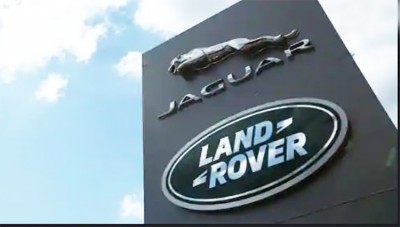 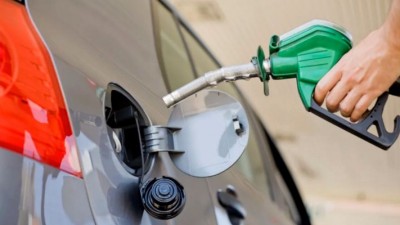 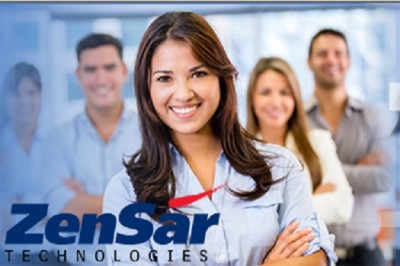 Zensar technology awarded for its Innovative practice in Employee Engagement 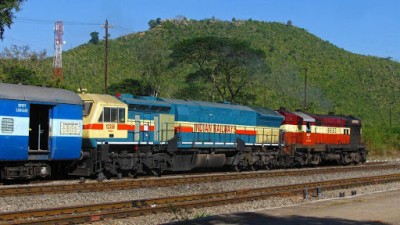 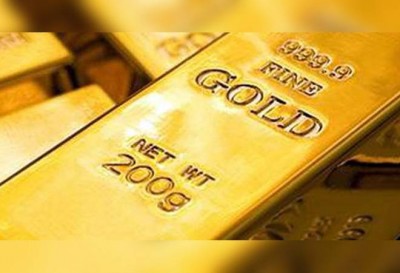 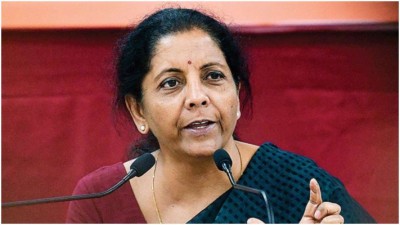