New Delhi: Petrol and diesel prices will go to a halt if they don't know where to go. The continued rising prices by oil companies have taken out the oil of the common man. Such a hit by inflation in the corona crisis-hit country has added to the woes of the general public. Meanwhile, oil companies today again hiked the prices of petrol and diesel.

As per the price notification of public sector petroleum companies, the price of petrol has been increased by 29 paise per litre and diesel by 28 paise per litre. Now, one litre of petrol is being sold at Rs 95.85 and one litre of diesel at Rs 86.75 in Delhi. With this, petrol has now reached a historic high in different parts of the country. Petrol has crossed Rs 100 per litre in six States and Union Territories including Rajasthan, Madhya Pradesh, Maharashtra, Andhra Pradesh, Telangana and Ladakh.

Petrol is currently being sold at Rs 101.04 and diesel at Rs 94.15 per litre in Mumbai. Tell us that Rajasthan imposes the highest VAT on petrol and diesel in the country. Then comes Madhya Pradesh, Maharashtra, Andhra Pradesh and Telangana. 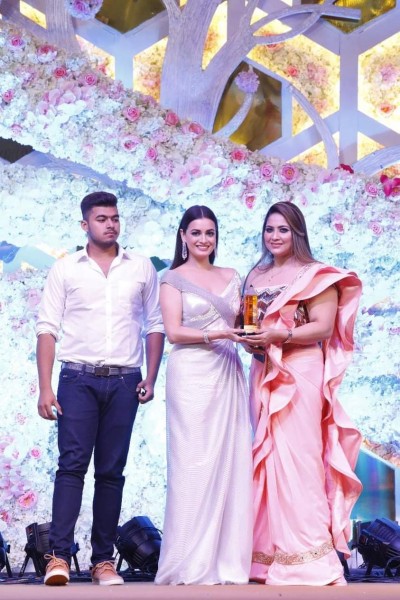