Oil marketing organisations said that petrol prices are expected to hit 150 PKR per litre for the first time in Pakistan's history, owing to rising crude oil costs on the international market.

According to reports, the government plans to raise the price of petroleum goods by 6 PKR a litre starting January 16, according to The News International. The authorities are intended to increase fuel prices by 5 PKR per litre and diesel rates by 6 PKR per litre. However, following meetings with the Prime Minister, the ministry of finance will make a final decision.

The government announced another rise in the cost of petroleum products on December 30, 2021. The price of petrol and high-speed diesel (HSD) has been hiked by 4 PKR per litre for the first 15 days of January 2022, according to a notification issued by the Finance Division. The increase was announced in order to satisfy the International Monetary Fund's aim for the petroleum tax (IMF). 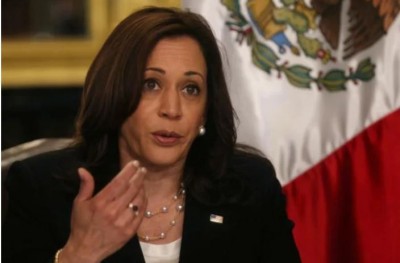