It seems like Bollywood celebrities are not letting any chance to give an answer to the most viral girl on the internet Priya Varrier just a day back 'Padmaavat' actor Shahid Kapoor posted a winked selfie and it looks like he is just giving back an answer to the girl Priya Varrier.  And again one more actor is on the line he is none another than again 'Padmaavat' actor Ranveer Singh who posted a winked selfie. The actor gives his fans a wink which will remind you of the viral sensation and Malayalam actress Priya Varrier. 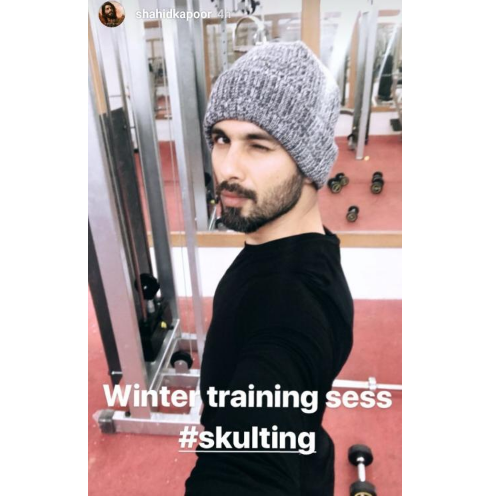 Ranveer Singh is currently busy shooting for Zoya Akhtar’s Gully Boy, which is based on the lives of street rappers. The movie also stars Alia Bhatt in the lead role and is slated to release on February 14, 2019. Ranveer is also busy shooting for ads for the brands he endorses. While at the shoot, Ranveer took to his Instagram account to share a cute selfie. The actor is seen sporting a denim shirt and gives his fans a wink which will remind you of the viral sensation and Malayalam actress Priya Varrier who has become the nation's sweetheart for her now iconic wink. Who do you think did the wink better - Priya or Ranveer? Let us know in the comments below. 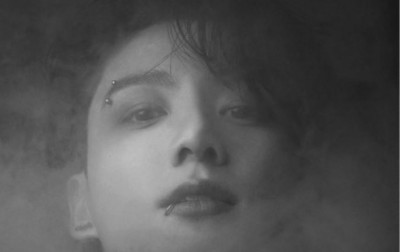