Photo! Twinkle Khanna is in full swing for the promotion of her hubby's movie PadMan Twinkle Khanna who is busy in the promotion of her husband's upcoming movie PadMan starrer Radhika Apte and Sonam Kapoor in the lead roles. The ace actress Twinkle Khanna is dressed in a black Zara top and multi-coloured midi skirt from the high-end Italian label Missoni, No doubt that Twinkle Khanna looked very stunning in her outfit.

Twinkle Khanna is not only a famous for her carriage on socially relevant topics but is also known to occasionally sport interesting gears that we would love to include in our wardrobe. Mrs Funnybones usually picks casual and comfy ensembles that are chic, which is exactly what she did during the promotions of the upcoming film PadMan, along with husband Akshay Kumar and actor Radhika Apte.

Twinkle Khanna is an Indian author, newspaper columnist, film producer, former film actress and interior designer. Her first book Mrs Funnybones sold over one hundred thousand copies, making her India's highest-selling female writer of 2015.She repeated the success with her second book, The Legend of Lakshmi Prasad, which also went on to sell over 100,000 copies by August 2017. She won the Crossword Book Award 2016 for Mrs Funnybones. Salaam Noni Appa, a story from the anthology has been adapted into a play directed by Lillette Dubey. Natural and Effective ways to get rid of Split Ends 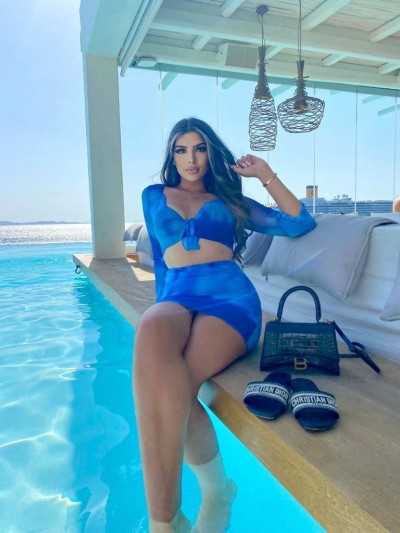 Causes of a dry scalp and remedies 3 effective ways to get rid of Facial hair naturally

How to make Aloe vera gel at home