Photos from outside the venue of Vicky-Katrina's wedding surfaced Katrina Kaif and Vicky Kaushal are going to get married today. The two are going to take seven rounds in no time. According to wedding sources, the royal wedding rituals had begun on December 7 and the wedding is set to take place today. Also tell all of you that the mehndi in Katrina's hands was prepared in 20 days. Special arrangements were made to sing dance at the wedding, which was completely organic. He was the one who was eagerly waiting for the wedding and now the wait is coming to an end in no time.

Vicky and Katrina are going to take seven rounds at Six Sense Fort Barwara in Sawai Madhopur. Only a few special people are going to attend the wedding. Pictures from outside the venue have surfaced before the wedding. Vicky and Katrina have taken special care of their privacy. For which he has also asked the guests to keep their mobiles in the hotel room and not to share the pictures.

Photos of the same wedding venue are fast going viral with security men standing outside with barricades and two ambulances parked outside the door. They are allowed in only after questioning everyone. Tell you vicky and katrina's wedding functions have started from December 7. Some special friends have also arrived at the venue to attend the wedding along with the family members. Some Bollywood stars are also set to attend the wedding. 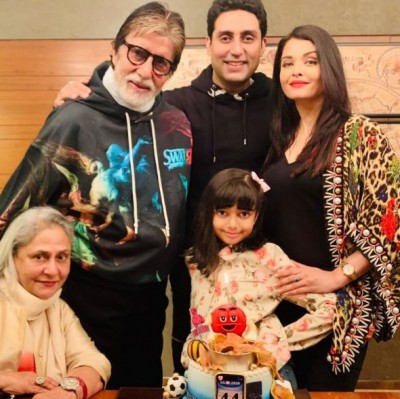