Nothing can be said about what appears on social media in today's time. Recently, a picture is getting viral which is making people wonder. This picture is of a turtle. According to information, some volunteers at South Carolina Beach in the United States have seen a rare sea white turtle. The people associated with the Kawa Island Turtle portal are said to have seen this little turtle first. It was creeping into the sand and says he may have been searching for its whereabouts.

A very rare species of turtle was also found in Balasore last Sunday. The turtle's colour was completely different from the normal turtle and was described as yellow. So far, many turtles have been found that appear to be completely different from the normal. At the moment, the white turtle found has been described by people as a victim of a genetic problem called leucism. This genetic problem makes the skin colour of an animal lighter. At the moment the photos of this turtle are going fiercely viral.

Son breaks the hand of 70-year-old father, Plight of couple selling tea will break your heart

Goddess takes a fire bath in this temple, people from different places visit the temple 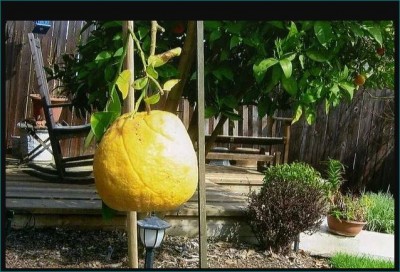 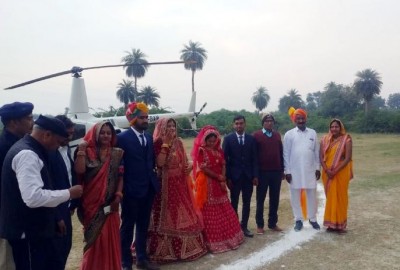 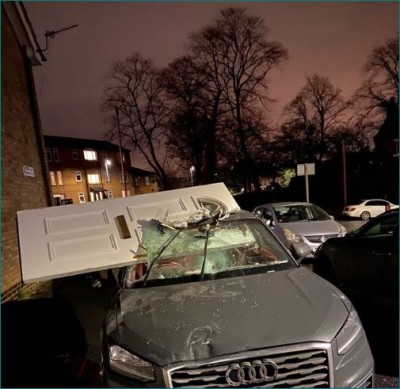 Teenager Crashes Audi Into House And Drives Off With Front Door 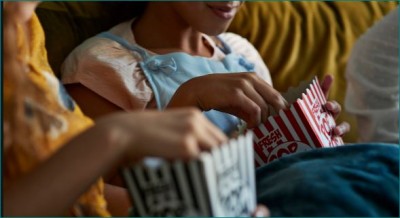 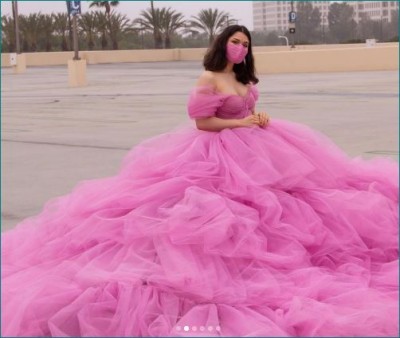 This designer creates ‘social distancing dress’ with a 6-ft radius 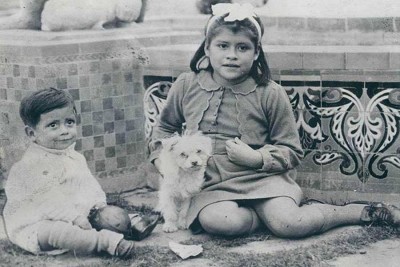