Let us tell you that Priyanka Chopra is now working on a number of Hollywood projects. Priyanka Chopra is currently filming in the United Kingdom for her upcoming show 'Citadel.' Priyanka Chopra has already shared a lot of photos and videos from the set with her fans on Instagram. Apart from that, Priyanka will star alongside Keanu Reeves in 'The Matrix Reactions.' When it comes to the actress's Bollywood project, she will be featured in Farhan Akhtar's upcoming film 'Jee Le Zara,' with Katrina Kaif and Alia Bhatt. 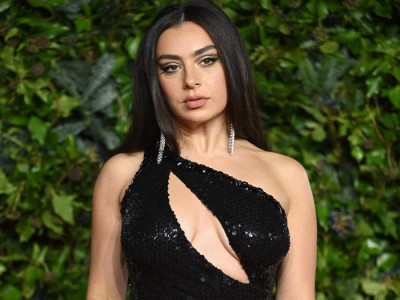