Bollywood actress Shilpa Shetty's husband and noted businessman Raj Kundra was produced before a court today in connection with the making of movies where he has now been remanded to 14 days judicial custody. Some photos of Raj have surfaced in which a police team has taken him to Arthur Road jail. 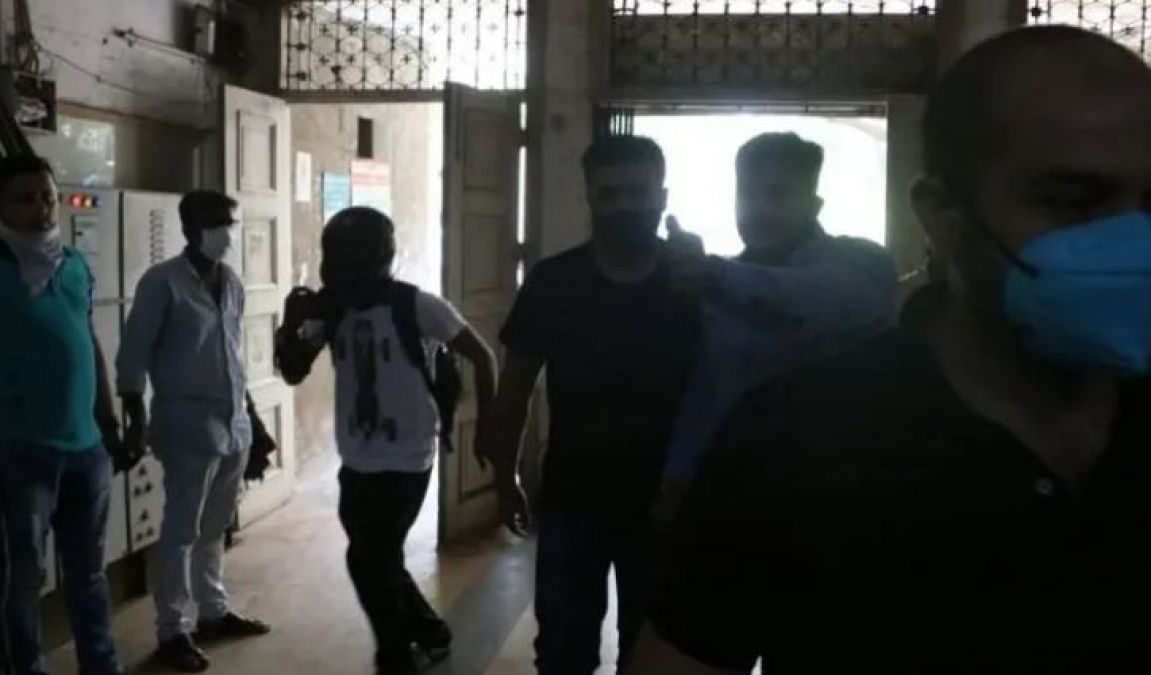 Raj Kundra was arrested at Shilpa Shetty's house on July 19. Since then, he has been in jail. At the same time, Raj Kundra looked very sad while going to jail where he was wearing a black T-shirt and blue jeans. Raj first underwent medical treatment in Mumbai after which he was taken to jail. With this, Raj Kundra is badly implicated in the case where his wife and noted actress Shilpa Shetty has also been questioned by the police in the case. 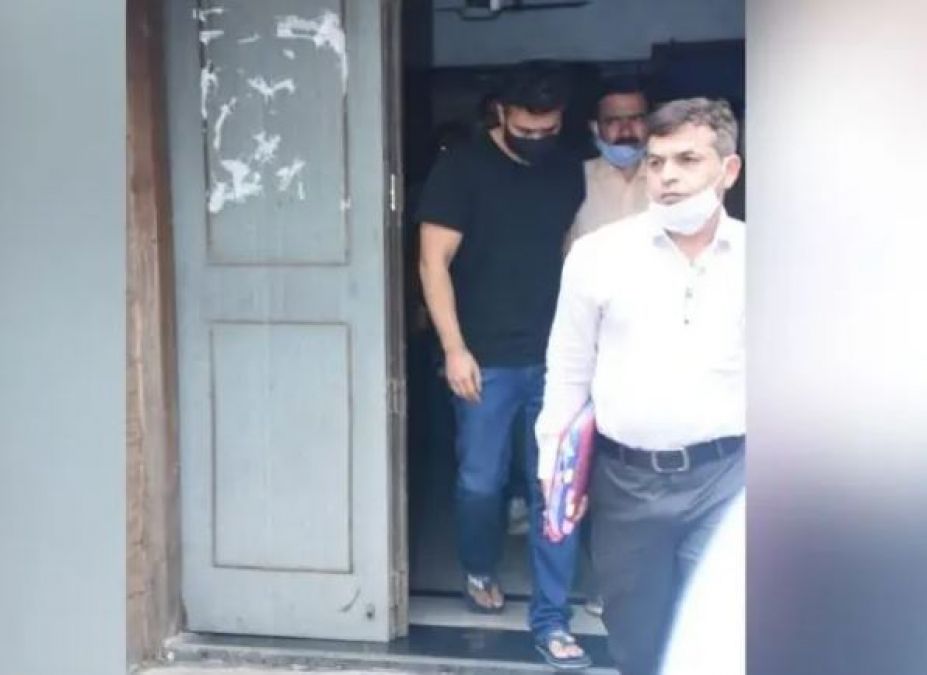 At the same time, the police are fast investigating the case, and several big names are said to have come up soon. The decision to send Raj Kundra to 14 days of judicial custody could further aggravate the problems of Shilpa Shetty and Raj Kundra. 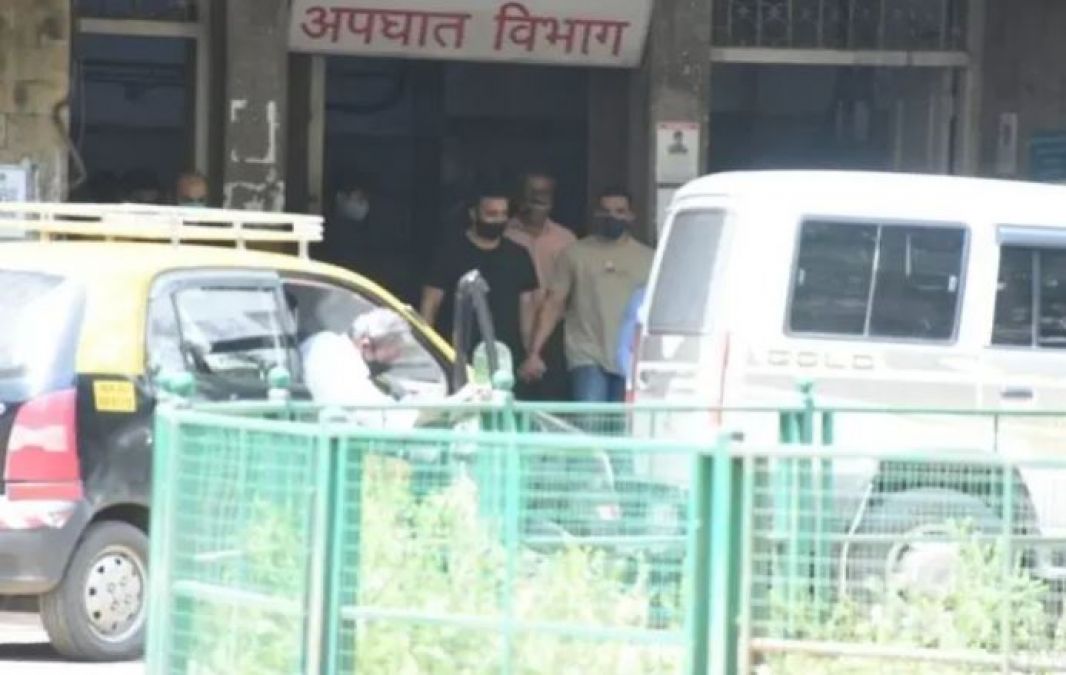 Ashish Rudhra Stepping to B-town as a Producer