JAMMU:  On Thursday, the second batch of 5,770 pilgrims participating in the Amarnath Yatra, which begins at the Himalayan cave shrine in south Kashmir, departed Jammu for the Valley.

Manoj Sinha, the lieutenant governor of Jammu and Kashmir will perform the customary Puja with the pilgrims at the cave temple to mark the start of the Yatra.

Locals accompany the pilgrims during the 14-kilometer journey from Baltal base camp to the cave shrine by pony wallahs, porters, guides, and escorts. Following Darshan at the cave shrine, yatris taking the Baltal route will return to the base camp the same day. The pilgrims in Baltal can also use helicopter services.

To go to the cave shrine following the conventional Pahalgam path, one must hike 48 kilometres over the course of four days. This morning, Swami Depinder Giri and Sadhus will accompany the "Charri Mubarak" (Lord Shiva's Holy Mace) to the cave temple. The Amarnath Yatra for this year starts on June 30 and ends on August 11. 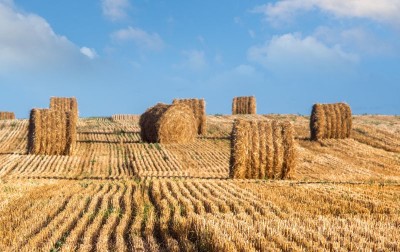