The petition also said that it was also not fair for the High Court to say that the workers of the Central Vista project were staying at the project site, while the government and SPCPL (the company that constructed the project) had categorically stated in their affidavits that the workers were staying in sarai kale khan's camp , which is not a project site. Movement pass was issued to bring and transport workers and supervisors from Sarai Kale Khan. On 20th March last year, the Central Government had issued a notification regarding change in land use for a project worth Rs.

The Supreme court had on January 5 rejected petitions challenging the project alleging alleged violation of land use and environmental norms. This was followed by a petition filed in the Delhi High Court during the second wave of corona seeking a temporary ban on construction activities due to corona.

Bineesh Kodiyeri is not granted interim bail; The case will be heard on June 9 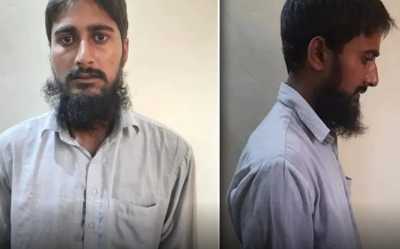