New Delhi: A slight drop in maximum temperatures has been observed in many parts of North India. The Meteorological Department has said that in the coming few days, some parts of the region are expected to get relief from the scorching heat due to thunderstorms and rain. There is some relief from the scorching heat in Delhi-NCR. The weather has changed in Delhi and its surrounding areas. The sky has been cloudy since Wednesday morning. This week there will be rain in many other states including Uttarakhand, Meghalaya, Kerala, Assam. According to IMD, Southwest Monsoon has advanced over the Andaman Sea and adjoining southeast Bay of Bengal.

According to the Meteorological Department, there is a possibility of light rain or drizzle with thunderstorms in Delhi-NCR today. Let us tell you that the weekend has been the hottest for Delhi this season. With the sky partly cloudy in Delhi, a drop in the minimum temperature has been recorded on Wednesday morning. However, the minimum temperature is still 3-4 degrees above normal. The Meteorological Department has expressed the possibility of thunderstorms and thunderstorms during the day, due to which the drop in temperature can give some relief to the people from the scorching heat.

An alert of rain and hailstorm has been issued in some places of Himachal Pradesh on Wednesday. You can get relief from the heat. The weather is expected to remain clear in the plains. There has been some respite from the heat in the state due to rain at many places for the last two days. At the same time, there is a possibility of rain and hailstorm in Uttarakhand on Wednesday. According to the Meteorological Department, today there may be rain and hailstorm in most of the mountainous areas and there may be darkness in the plains. The Meteorological Department has also issued a yellow alert regarding the storm. 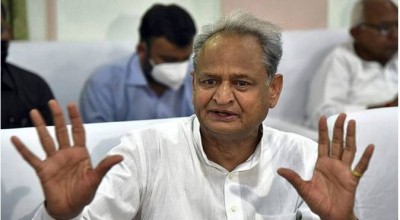 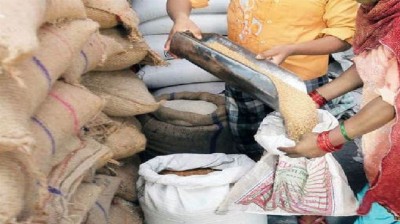 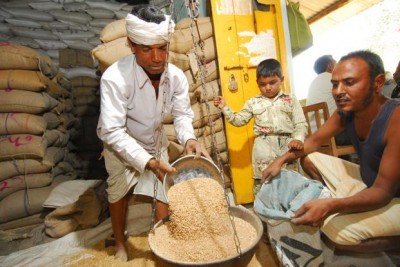