Nothing can be said when it happens in this world. Day in and day out, something happened that makes you lose consciousness. Now, one such case has come to light from britain. In fact, here a plumber charged a bill of Four lakh rupees in exchange for repairing the broken pipe. You may not be sure to hear, but it is true. In this case, the Plumber also said that he could ask for crores of rupees if he wanted to. Now we tell you what the whole matter is? In fact, under the information we received, Ashley, a 23-year-old student by profession, had a broken kitchen sink pipe. The kitchen was flooded with a lot of water due to the pipe breaking.

This led him to summon plumber Mehdi Lobby from the M PM Plumber Service. In this case, Ashley explained, 'When I initially asked about the money, he ignored it completely. He was constantly busy with his work. After that, I was shocked to see the bill he gave after working'. Ashley further said, "The bill was 3900 pounds, or four lakh rupees. He immediately asked for all the money. After that, there was an argument between the two of us".

In an interview, Plumber Mehdi said, "I can ask for even one crore of an hour of my service and I don't think it should make any difference to anyone. I charge according to the information and experience I have". At the same time, NEIL DOUGLAS, plumber of nd plumbing service, says, "He could have charged a maximum of Rs. 25,000. But, he tried to rob the student".

The Story of a Youngest Influencer and Successful Digital Creator- Vicky Mandal.

A man killed his mother while injured Pregnant sister and father 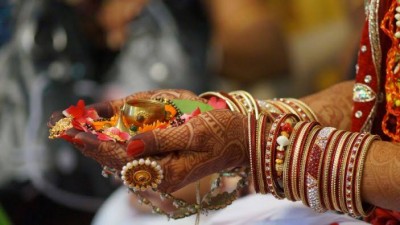 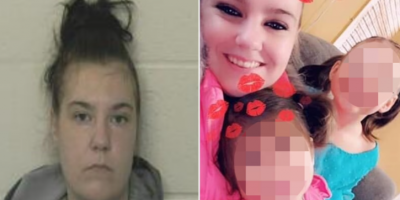 US: Mother arrested after her little baby dies of lice infestation, know the whole case? 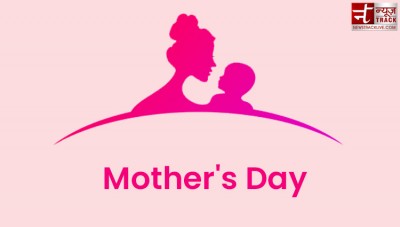 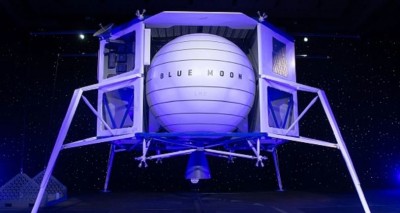 Good news! Now, common people will also be able to travel space, this company will take a tour