NEW DELHI: During his trip to Germany and the United Arab Emirates, Prime Minister Narendra Modi is meeting with more than 12 foreign leaders and have over15 busy engagements, according to government sources on Saturday.

The Indian community celebration in Munich, which will feature Modi as well, is anticipated to be the biggest one since COVID-19. On June 26 and 27, he will be in Germany for the G7 conference. On June 28, he will go to the UAE to express his condolences for the loss of Sheikh Khalifa bin Zayed Al Nahyan, the country's former president.

During his 60-hour visit to Germany and the UAE the prime minister will hold a number of bilateral meetings in addition to attending the G7, an organisation of the world's seven richest countries. On the fringes of the G7 conference, Modi will meet and converse with the leaders of the G7 and the guest nations, according to Foreign Secretary Vinay Mohan Kwatra on Friday.

To recognise the democracies of the global south as its partners, Germany has also invited Argentina, Indonesia, Senegal, and South Africa as guests for the summit besides India. 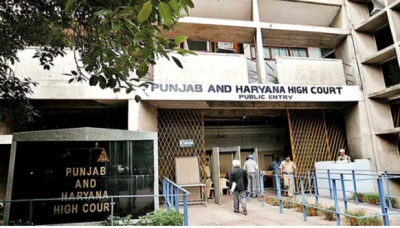 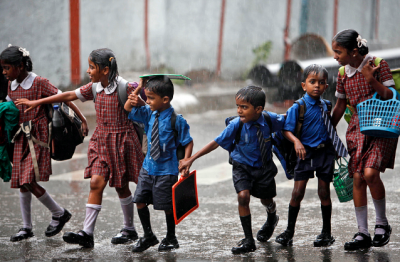