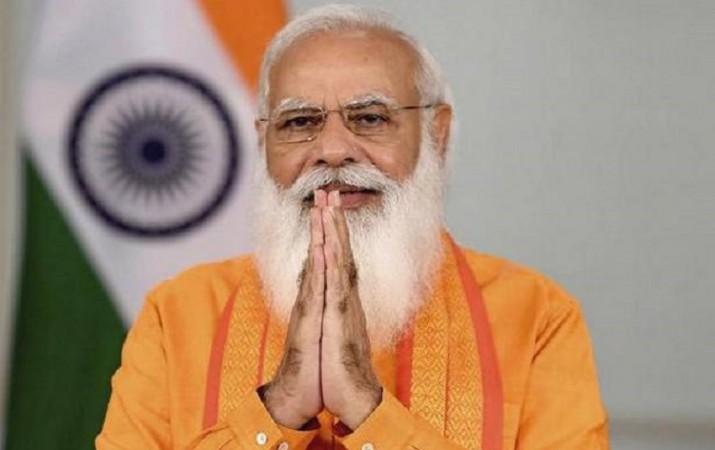 Prime Minister Narendra Modi on Wednesday hailed Basavaraj Bommai on taking oath as the new chief minister of Karnataka and said he brings with him rich legislative and administrative experience.

Taking to a Twitter message, PM Modi lauded Bommai's predecessor B S Yediyurappa, saying no words will ever do justice to his ''monumental contribution'' to the BJP and growth of its members. For decades, he toiled hard, travelled across all parts of Karnataka and struck a chord with people. He is admired for his commitment to social welfare, the prime minister said, praising the veteran leader. Congratulating Bommai, the prime minister said, ''He brings with him rich legislative and administrative experience. I am confident he will build on the exceptional work done by our Government in the state. Best wishes for a fruitful tenure.'' The 61-year-old leader was administered the oath of office and secrecy by Governor Thaawarchand Gehlot at the Raj Bhavan.