Central government to launch awareness campaign to curb use of plastics 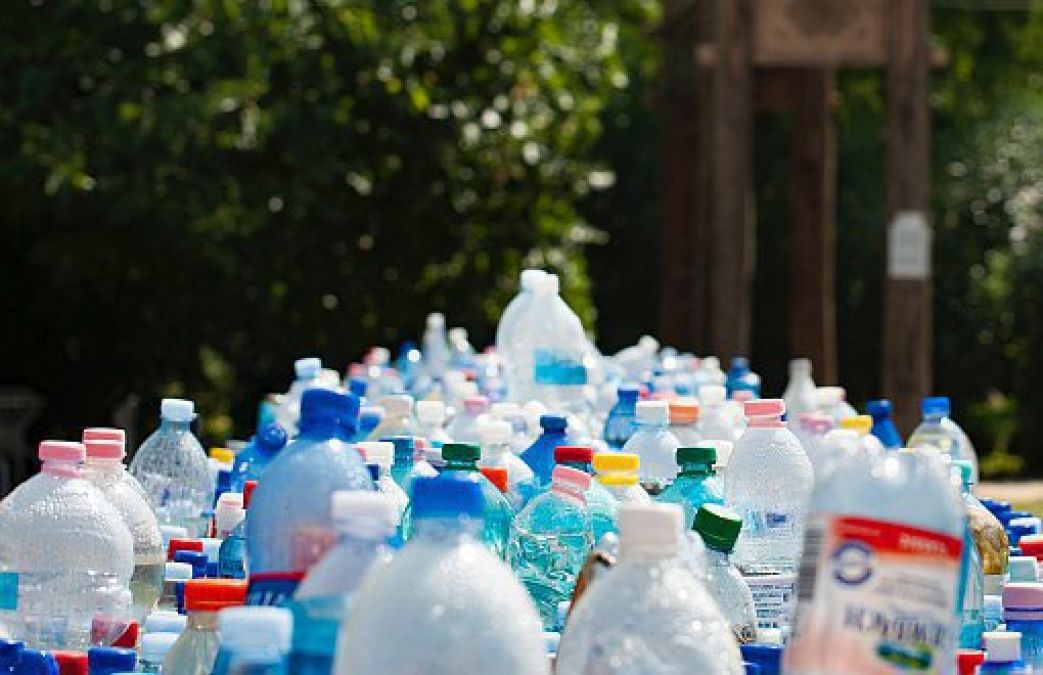 NEW DELHI:  Prime Minister Narendra Modi had announced a ban on the use of single-use plastic from the Red Fort on this Independence Day. The effect of their announcement is now visible. The Environment Ministry has planned to take up the issue as one of its top priorities and launch a campaign against it. The department's biggest concern is to prevent the use of plastic in packing of things like soft drinks and mineral water bottles, milk bags and chips. The Environment Ministry believes that the plastic used in the day-to-day is rarely recycled.

Ram Madhav's big statement on Jammu and Kashmir says, "Unless things are normal..."

People will not want to use such plastic on their own only then the manufacturing companies will consider alternative packaging. The Ministry will launch a massive campaign to create awareness. Local governance participation from the State Governments to the municipal corporations level will be ensured and NGO's will also be assisted.

Indonesia's capital Jakarta may soon be submerged, here's the reason