Grand welcome with Bands, on PM Modi's return to India New Delhi: Prime Minister Narendra Modi has returned to India today from his US visit. In fact, he left for India last Saturday and today his special flight landed at Palam Airport in Delhi. PM Modi was welcomed by a large number of artists outside the airport. As part of the information received, artists from Maharashtra to Punjab have appeared outside Palam Airport to welcome PM Modi.

Let us also tell you that Prime Minister Narendra Modi has expressed confidence in his visit to the US that India-US relations will be further strengthened in the coming years. During the last three-day visit, Prime Minister Modi addressed the 76th session of the UN Security Council and attended the Quad Summit before that. At the same time, PM Modi participated in bilateral and multilateral events with US President Joe Biden, US Vice President Kamala Harris as well as his Australian and Japanese counterparts. Just before returning to India, Prime Minister Modi had tweeted that "he participated in bilateral and multilateral events in the US in the last few days which have been very fruitful.''

In fact, he wrote in his tweet, "In the last few days, he interacted with various CEOs and participated in bilateral and multilateral events, including the UN address, which was very prolific. I am confident that India-US relations will be further strengthened in the coming years. The rich relations between our people are one of our strong heritage.'' Let me tell you all that PM Modi has also met the top US CEOs of five companies and invited them to invest in the country.

VD Sharma warned officers, said- 'Sit in office and give full time or else...'

3 members of the family were murdered because of the witch 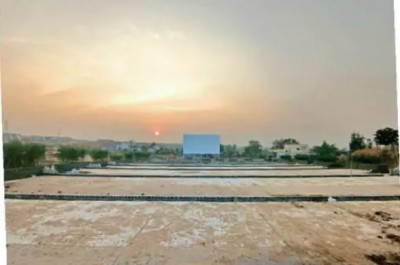 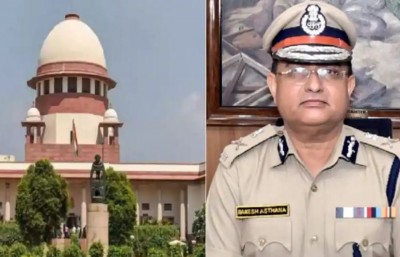