India gave emphasis to its firm commitment to make the Indo-Pacific a region for shared economic growth as Prime Minister Narendra Modi, US President Donald Trump and Japanese Prime Minister Shinzo Abe on Friday held their first trilateral talks on the sidelines of the G-20 summit in Buenos Aries, amidst China bending its muscles in the tactical Indo-Pacific region.
Speaking that India will "continue to work together on shared values," Prime Minister Modi  asserted, "When you look at the acronym of our three countries Japan, America, and India it is 'JAI', which stands for success in Hindi."
The prime minister said the 'JAI' meeting was a union of vision between the three nations. "This is a very good occasion for the three countries which have shared values, democratic values...We will continue to play a big role together for world peace, prosperity and stability," he stated.
Prime Minister Modi highlighted India's firm pledge to make the Indo Pacific a region for shared economic growth and universal prosperity. The Prime Minister uttered five action points that would serve the common interest of supporting peace and prosperity in the Indo-Pacific region.
Prime Minister Modi also emphasized the importance of building harmony on an architecture in the Indo-Pacific region based on principles of common benefit and respect for sovereignty and territorial integrity.
"JAI (Japan, America, India) trilateral marks the coming together of three friendly nations. Today's historic JAI meeting was a great beginning. PM @AbeShinzo, @POTUS and I held fruitful talks aimed at furthering connectivity, maritime cooperation and a stable Indo-Pacific," Prime Minister tweeted after the summit. 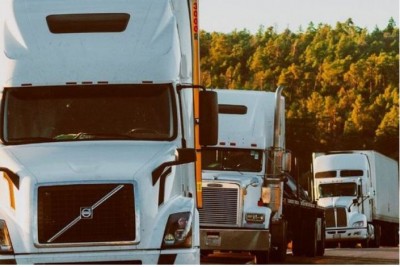