PM Modi to address the nation today, a year after completion of 'New Education Policy' According to sources, PM Modi is likely to speak on the progress made so far in the implementation of the policy during this period as well as a roadmap for upcoming projects. State that the National Policy on Education-2020 was approved by the Union Cabinet on 29th July last year. The policy focuses on issues such as access to education, equality, quality, affordability, and responsibility. Under the new education policy, the education sector, in collaboration with the Central and State Governments, has been targeted for an investment equivalent to 6 percent of the country's GDP. Under the new education policy, it has also been approved to rename the 'Ministry of Human Resource Development,' as 'Ministry of Education.'

Earlier, Union Education Minister Dharmendra Pradhan had said that his focus will be on achieving the objectives of the new National Education Policy (NEP) in a time-bound manner. The Education Minister reviewed the progress in implementation of the NEP with three newly appointed Ministers of State for Education Annapurna Devi, Subhash Sarkar, and Rajkumar Ranjan Singh. The Ministers also interacted with senior officials of the Ministry and heads of autonomous institutions like University Grants Commission (UGC), All India Council for Technical Education (AICTE), Central Board of Secondary Education (CBSE), and Kendriya Vidyalaya Sangathan (KVS). 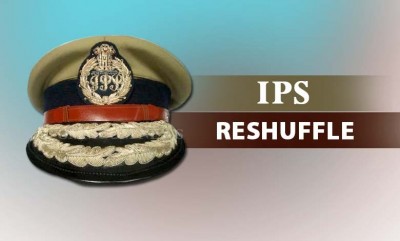 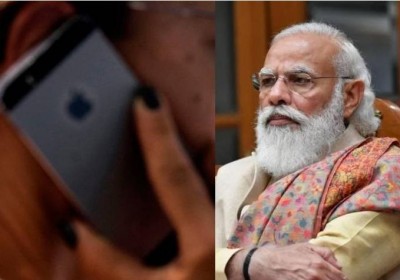