Aiming to tackle stubble burning, the second-generation ethanol plan, set up in the Panipat Refinery and Petrochemical Complex (PRPC) by Indian Oil Corporation Limited (IOCL) is ready for commissioning on August 10.

Prime Minister Narendra Modi will be inaugurating the 2G ethanol plant, worth Rs 999 crore, on August 10 via video conferencing. Union Minister Hardeep Singh Puri will attend the inaugural function in the refinery here. The IOCL has set up the plant on 35 acres of land with a capacity of 100 kilolitre/day, which will not only help in raising the income of paddy farmers but will also play a role in curbing pollution caused by the burning of stubble.

Notably, Union Minister of State for Petroleum and Natural Gas Dharmender Pradhan, along with Chief Minister Manohar Lal Khattar, had announced the setting up of the plant on October 10, 2016, during the previous BJP government regime. Vivek Sharma, Manager, CSR, PRPC, said the second generation ethanol bio-refinery would use paddy straw (parali) as a feedstock and after duly processing 750 tonnes of paddy straw a day, the plant would produce 100 kilolitres of ethanol per day.

“The commercial production of 2G ethanol would be commenced within 90 days, said sources. Around 250 people will get direct employment through this project, while 1,000 will get employment indirectly,” Sharma added.

“We have sufficient stock of paddy straw to run it as we have made ample stock to run the plant till the paddy season starts,” Sharma said. “The state government is giving subsidies for crop residue management, the Deputy Director added. Two collection centres have been set up in Assan Kalan and Badoli village of the district,” he added. 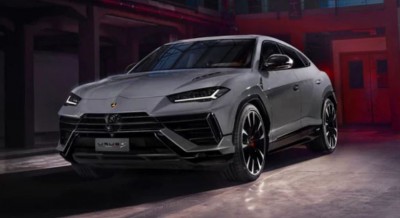 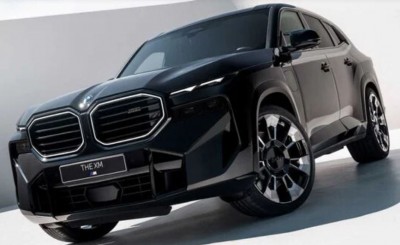