New Delhi: Under the Affordable Housing in Partnership (AHP), Beneficiary-Led Construction (BLC), and In-Situ Slum Redevelopment (ISSR) verticals of PMAY-U, the Ministry of Housing and Urban Affairs (MoHUA) approved the construction of 3.61 lakh houses from 17 states and union territories on Wednesday, November 24.

Under the chairmanship of Durga Shanker Mishra, Secretary, Ministry of Housing and Urban Affairs, the 56th meeting of the Central Sanctioning and Monitoring Committee (CSMC) of the Pradhan Mantri Awas Yojana (Urban) was held in New Delhi on Tuesday to discuss concerns relating to the construction of dwellings under the mission.  He urged the states and UTs to resolve the difficulties as soon as possible so that housing construction could begin.

"PMAY-U residences are at various phases of construction. With this, the total number of dwellings sanctioned under the Mission has risen to 1.14 crore, with more than 89 lakh slated for construction and 52.5 lakh built and distributed to beneficiaries "According to the ministry. The mission's overall investment is Rs 7.52 lakh crore, comprising Rs 1.85 lakh crore in Central Assistance.

The government said that Rs 1.13 lakh crore in money has already been issued.  The CSMC also approved the revision of projects from 14 states and territories, totaling 3.74 lakh homes.

India may harvest over 112 MT of wheat: IIWBR 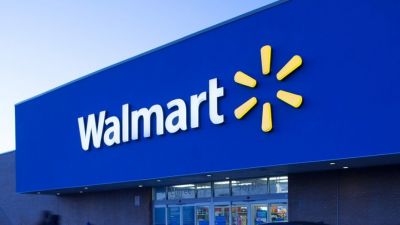