NEW DELHI: The Enforcement Directorate (ED) announced on Monday that it has provisionally attached immovable and movable property worth Rs 69.14 crore belonging to Tamil Nadu businessman Dhanraj Kochar and his family members in a money laundering case involving loan fraud.

On September 28, 2017, the ED conducted searches at various locations and seized gold, jewellery, Rs 250 crore in cash, and documents pertaining to approximately 47 properties.

Two of the six locations searched by ED officials were discovered to be locked, necessitating the deployment of cops to guard them. These two locations were finally opened on September 30.

The ED had received complaints against Dhanraj Kochar and his family members from over forty people. They alleged that Kochar and members of his family usurped their properties worth several crores on the pretext of offering them a loan.

According to the ED official, Kochar and his family were charging interest rates ranging from 24 to 48 percent per year. According to the ED, this was a violation of the Tamil Nadu Act Prohibiting Exorbitant Interest Rates. 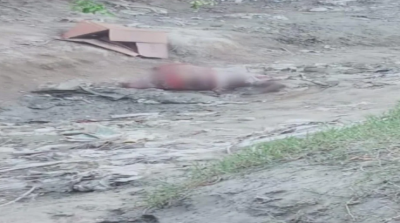