The Porsche 2018 Geneva Motor Show has completed its superb sports car 911 GT3 RS. But before the showcasing the supercar, the company has already started pre-booking it in India whose ex-showroom price has been kept at Rs 2.74 crore. Porsche's high performance car is based on the company's 911 GT3, which was launched in India in October 2017. 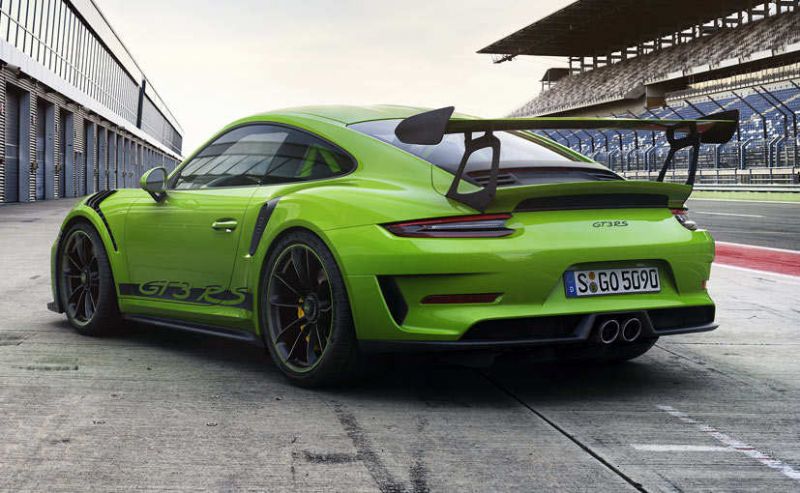 In the new 911 GT3 RS, performance-oriented engine is integrated with running-gear setup in which re-calibrated rear-axle steering is given. While we believe that Porsche will provide a much stronger engine at the 911 GT3 RS, the Porsche car is going to give the Naturally aspirated 4-liter engine. The Porsche 911 GT3 RS has a 4-liter engine that generates 513 bhp power. Company said that it is a very fast speed car and only takes a speed of 0-100 km / h in 3.2 seconds, while its top speed is 312 km / h. 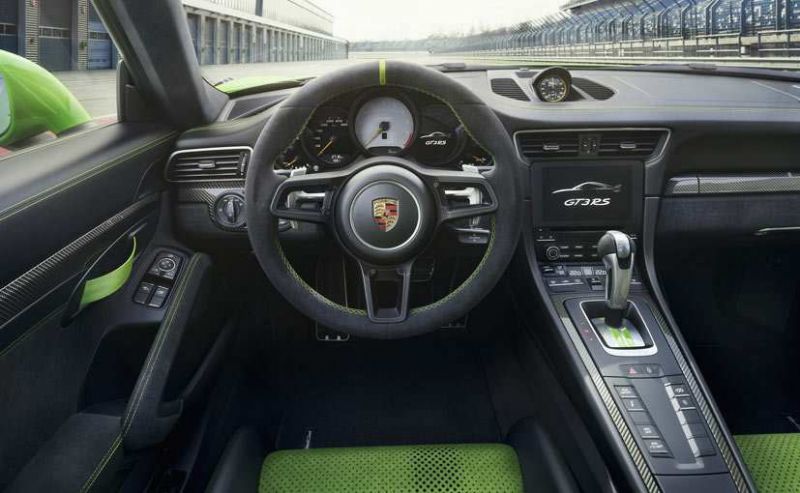 The flat-six engine built in the car generates 20 horsepower more than the previous model. The company has equipped this car's engine with a specially calibrated 7-speed PKD gearbox. A lot of work has also been done on its aerodynamics for the better performance of this sports car on the racetrack. The company has made the interior of the car completely carbon-fired, while its exteriors have been kept quite light, allowing the car to run at even faster speeds.