Porsche will launch its first electric vehicle in India by 2020 World's best-known company Porsche will be launching its first electric car in India by 2020 for luxury cars. Part of the Volkswagen Group Porsche started selling its cars in India in 2012. In India, these cars are completely imported and sold as the company's Porsche has no production or assembly facility other than its home country of Germany. 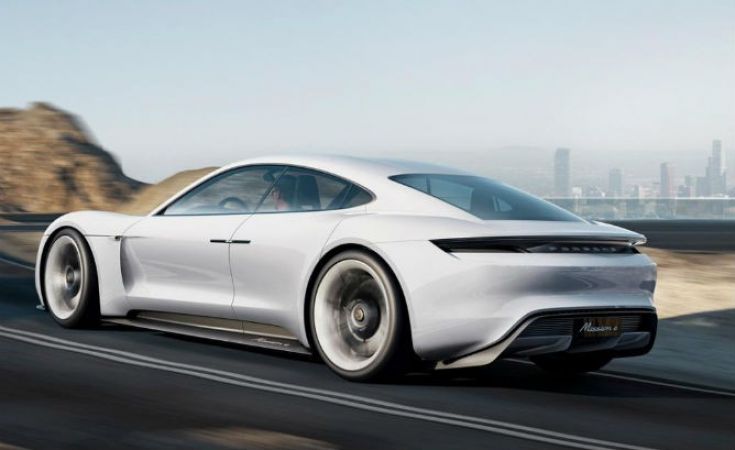 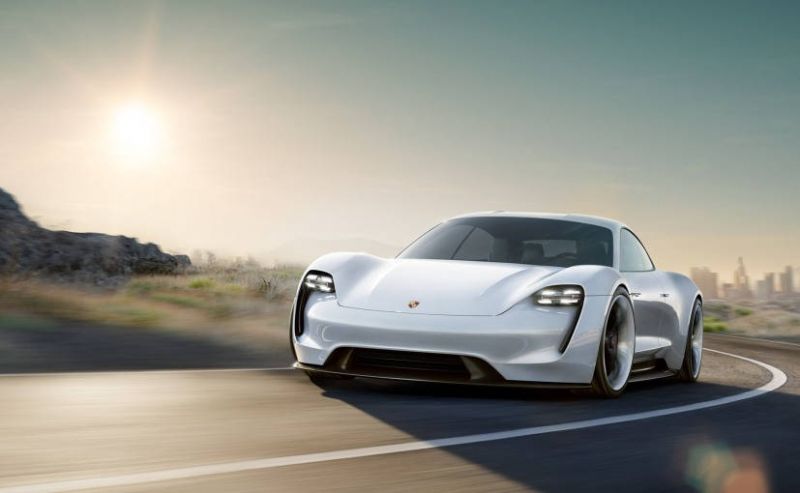 He also said that this car was first showcased at the Frankfurt Motor Show in 2015, and it is a part of the company's mission for e-cars. Shetty told that in 2016, the company had sold 401 cars in India, the figure increased to 434 from January to December 2017. He said that we are expecting good sales in India but it is very difficult to estimate the consistent exchange rate and many external aspects in India. 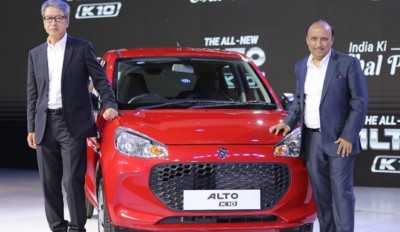