The India Post Payment Bank, as well as the PPB Mobile App, has been launched. It will take less than a minute to open an account in it. But within 12 months you will have to submit your documents to the post office or checkpoint.

This large-scale service will include 650 branches and it will start its banking with 17 million accounts. This will benefit the people living in rural areas in a big way. IPPB banking service will prove to be a milestone for post offices.

It is to be known that among the beneficiaries of payment banks, IPPB is the third unit after Airtel and Paytm. According to IPPB Executive Officer Suresh Sethi, IPPB has already started more than 250 experiments with many close users for testing its system. 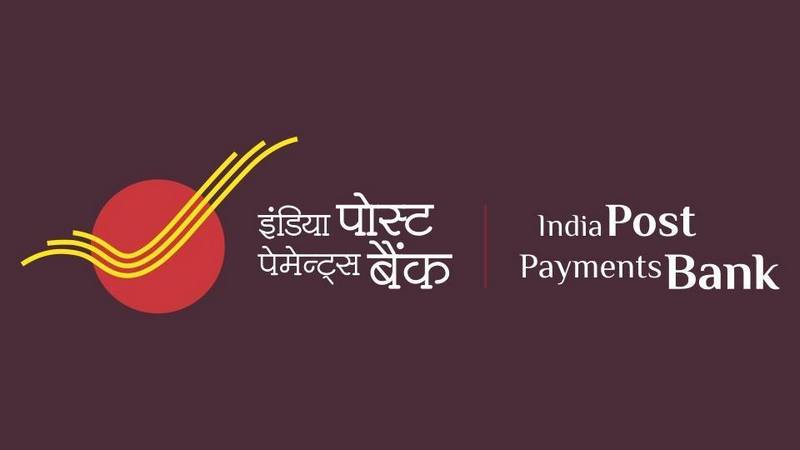 The Government says that around 1.55 lakh post office branches in India, under IPPB, will work for the purpose of reaching out to the last person for the customers. A total of 650 payment banks will work as a branch control office. That is, in addition to 650 Payments Bank, there will be an option to provide banking facilities in all post offices. Apart from this, there is also a plan to introduce 5,000 ATMs in the IPPB within a stipulated time.

The Indian Postal Department has 1.5 lakh post offices. More than 3 lakh postmen are connected to the masses of the country, we have taken the task of connecting this vast network with technology to the most powerful system of service in the 21st Century, now postman will have a smartphone in hand and a digital device in the bag.

Apple's mega event on September 12, iPhone 2018 models to be launched