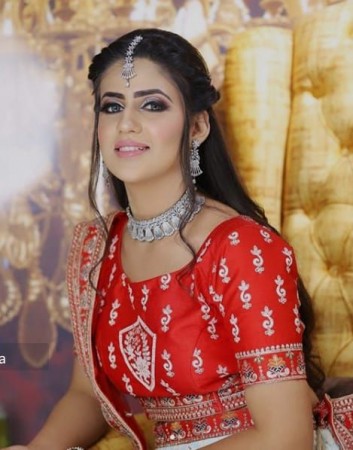 Renuka Panwar and Pranjal Dahiya are getting fame together in the Haryanavi music world. Their songs, which go viral at speed, are overshadowed by people's hearts and minds. The amazing duo, who have been giving hit songs continuously, is now considered to be the hit machine of the Haryanvi music world.

Renuka Panwar's one Haryanvi Song is getting very famous among the audience, the video is being loved by the people. The lyrics of this Haryanvi song are 'Suit Plaza'. Song's video has created a stir on social media. The song has received more than 1 crore views. Renuka Panwar and Somveer Kathurwal have given a voice to this Haryanvi song. The video of Songs has been shot on popular actresses Pranjal Dahiya and Kapil Kathurwal.

The same Harayanvi song has been written by Gulshan Baba and composed by Aman Jaji. Pranjal Dahiya and Kapil Kathurwal have danced brilliantly. Interestingly, the song includes singer Renuka Panwar's voice as well as her dance. Very few people know that Renuka Panwar does singing as well as dance. 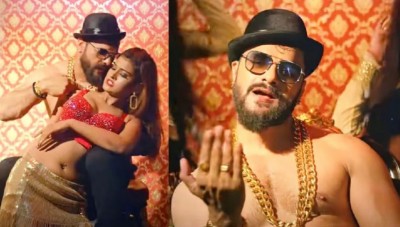 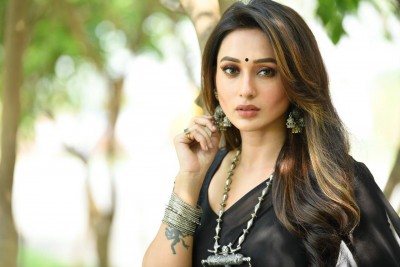 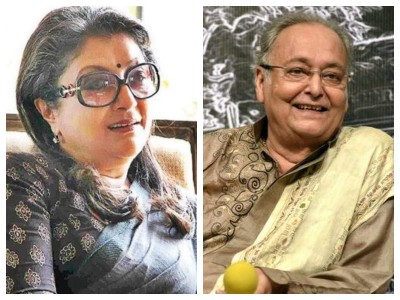 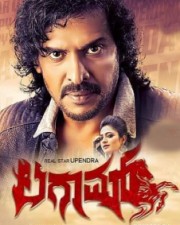 Shooting of Lagaam will resume from June 28 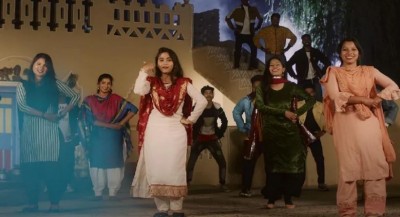 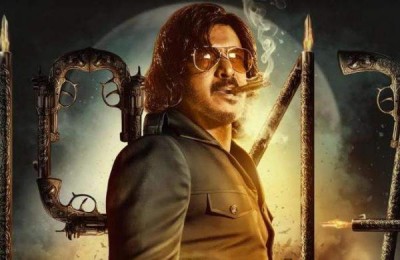