India is soon to achieve great success in the ongoing war against corona infection. The country is going to cross the 100 crore mark of corona vaccination, the biggest weapon in this war. Special preparations are being made for this special occasion. A theme song will be launched in the same order. It is said that as soon as the vaccination mark crosses the Rs 100 crore mark, the theme song will be heard simultaneously at all public places across the country such as railway stations, metro stations, airports, and bus stops.

In the voice of Kailash Kher, this theme song will be presented after 100 crore doses. At the same time, a song has been introduced on Saturday as well. This song is for vaccination promotion, which has been made jointly by oil and gas companies under the Ministry of Petroleum. Kailash Kher has given voice to this song too. It is being said that the figure of 100 crore doses of vaccination is estimated to be touched by Monday.

The same Union Health Minister Mansukh Mandaviya said the first dose has been administered to more than 97 crore people in the country. PM Modi trusted the scientists of India and the vaccine made in India came into use in the country, for this we did not have to depend on foreign countries as before. In the coming days, we will be able to give 100 crore doses. He said, after 100 crore doses, the theme song of Kailash Kher will be launched separately, which will be recited simultaneously at all public places. 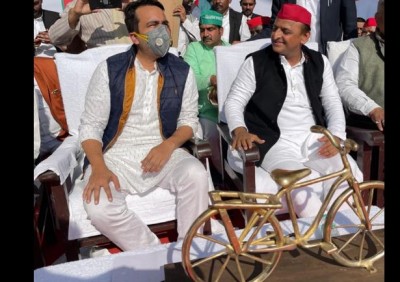 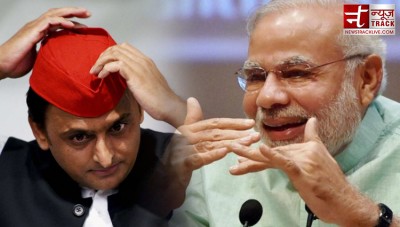