President Kovind to attend 'Victory Day' in Bangladesh on Dec 16 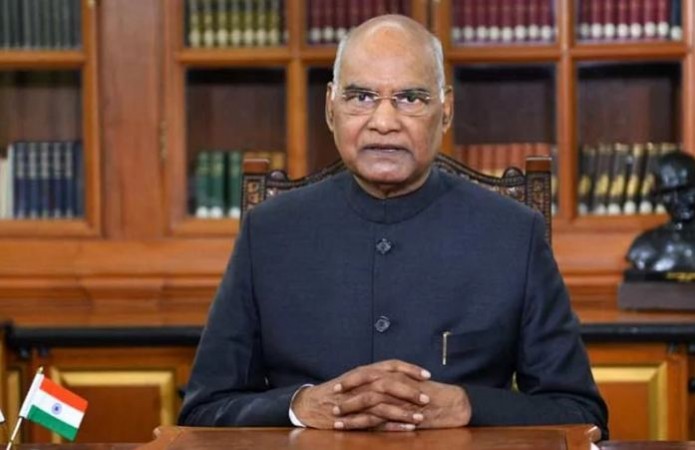 Bangladesh is commemorating the Golden Jubilee of its Independence as well as the birth centennial of 'Bangabandhu' Sheikh Mujibur Rahman, the Father of the Nation. The two countries also agreed to celebrate Maitri Diwas (Friendship Day) on December 6, the day India recognised Bangladesh in 1971.

Officials from Bangladesh and India said they are working together to plan two mega-events next month - Maitri Diwas and Bangladesh Victory Day - on December 6 and 16, respectively, with the exchange of high-level visits. Bhutan is also expected to participate at a high level in Bangladesh. The visit symbolises Bangladesh and India's 50-year cooperation, which has deepened, matured, and evolved into a'model for bilateral ties' for the entire region, as both sides acknowledged.

'Colonel Zahir' whom PAK has been searching for 50 years, got Padma Shri award