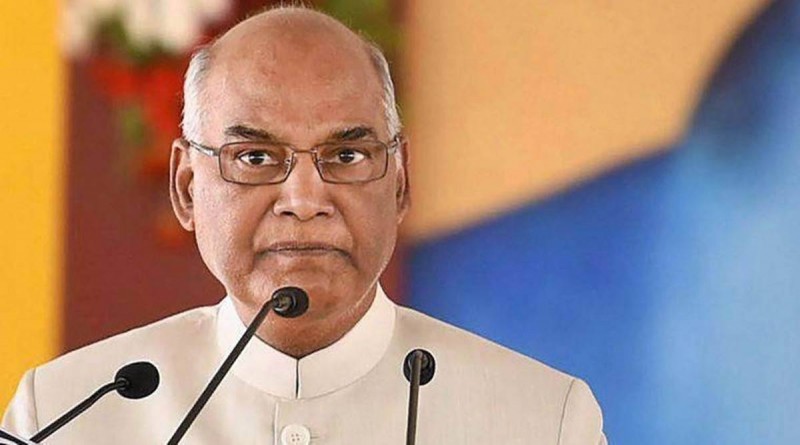 Kanpur: President Ram Nath Kovind and his wife Savita Kovind are in Kanpur for a two-day visit starting today. For the first time, they prepared ten helipads for their programme. President Chakeri arrived at the Air Force Station aboard a VIP jet. Harcourt will be in town on November 25 for Butler Technical University's (HBTU) centennial celebrations. If President Ram Nath Kovind had travelled 3.6 kilometres by road, he may have avoided chopping down hundreds of trees. Hundreds of trees were felled to make place for five helipads on the West Campus, despite the fact that the East Campus, which is 3.6 kilometres distant, already has helipads. 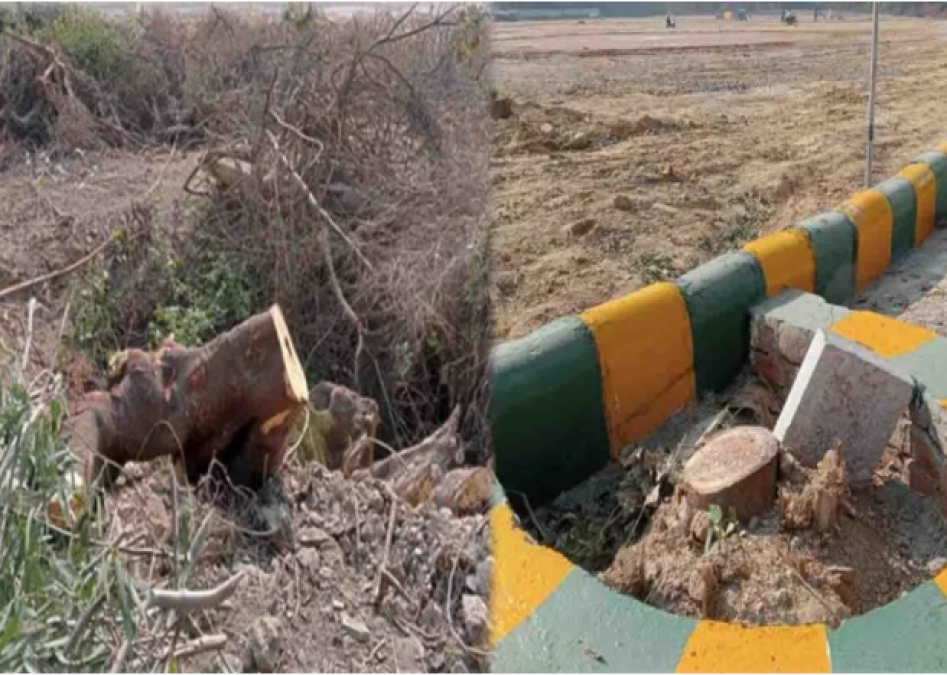 Many visitors have arrived by helicopter, it has been discovered. In front of the HBTU, there are helipads in the CSA. Hundreds of shade trees, including Vilayati Acacia and People, were planted where helipads were created on the West Campus. Officials from Vivi are debating whether or not they should be allowed to cut down trees, but no one is ready to speak freely about it.

Vilayati acacia trees are being chopped down, according to DFO Arvind Yadav, and there is no need for authorization to do so. People, banyan trees, and a variety of fruit and shade trees, as well as Vilayati Acacia, were claimed to be present on campus. Roots concealed behind concrete stones - After chopping down trees, roots are buried behind cemented stones. Why should the vilayati acacia be hidden from its roots if it has already been cut?

Vilayati Acacia has many benefits: Environmental expert Dr. Y.K. It is effective in strengthening the gums with its datun.  The fruit of which is used to make joint pain medicine.