For the league stage, the top four clubs will advance to the playoffs. Following that, two teams will compete in the tournament's Kochi final. 31 total matches will be played during the season when the Mumbai franchise joins the league in the 2023 campaign.

"The RuPay Prime Volleyball League powered by A23's Season 2 dates and locations have been released, and we couldn't be happier. We are confident that this year's competition will be even more exciting and evenly contested after the triumphant conclusion of Season 1. I'd like to use this chance to express my gratitude to all of the partners, franchises, and players for their assistance." Joy Bhattacharya, CEO of the RuPay Prime Volleyball League, stated in an official statement, "We are grateful that Sony Sports Network has once again demonstrated faith in us and will be our broadcast partner for the second year in a row. We are also thrilled to join forces with Volleyball World to give our players an opportunity to showcase their talent around the world.

Sony Sports Network will broadcast the tournament on Sony Sports Ten 1, Sony Sports Ten 3, and Sony Sports Ten 4, and SonyLIV will stream it live. With a total television audience of 41 million throughout commentary in English, Hindi, Tamil, Telugu, and Malayalam, the league's debut season was a major success.

"We are happy to come on board with Rupay Prime Volleyball League powered by A23 as the broadcasting partner following the inaugural season's tremendous success. We think that volleyball is developing as a sport across the nation, and we are thrilled to help keep this trend going. We are thrilled to give the best players in this league a stage, and we are convinced that we will surpass all of our goals from the previous season "said Rajesh Kaul, Head of Sports Business and Chief Revenue Officer, Sony Sports Network.

Volleyball World, the commercial arm of the Federation Internationale de Volley Ball (FIVB), the world's governing body of volleyball, has partnered with the league to become a worldwide streaming partner.

The association will see to it that the league is seen by sports lovers all around the world. Volleyball World will webcast the league's second season internationally in all nations (except the Indian subcontinent).

Also, the first season of the Prime Volleyball League reached over 84 million fans in India and generated over 5 million interactions with viewers on different digital channels. 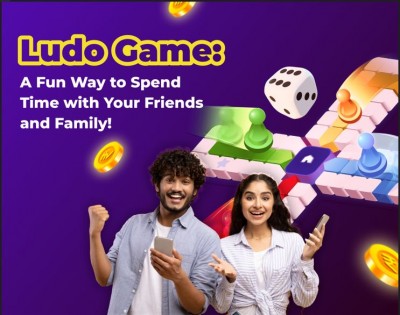