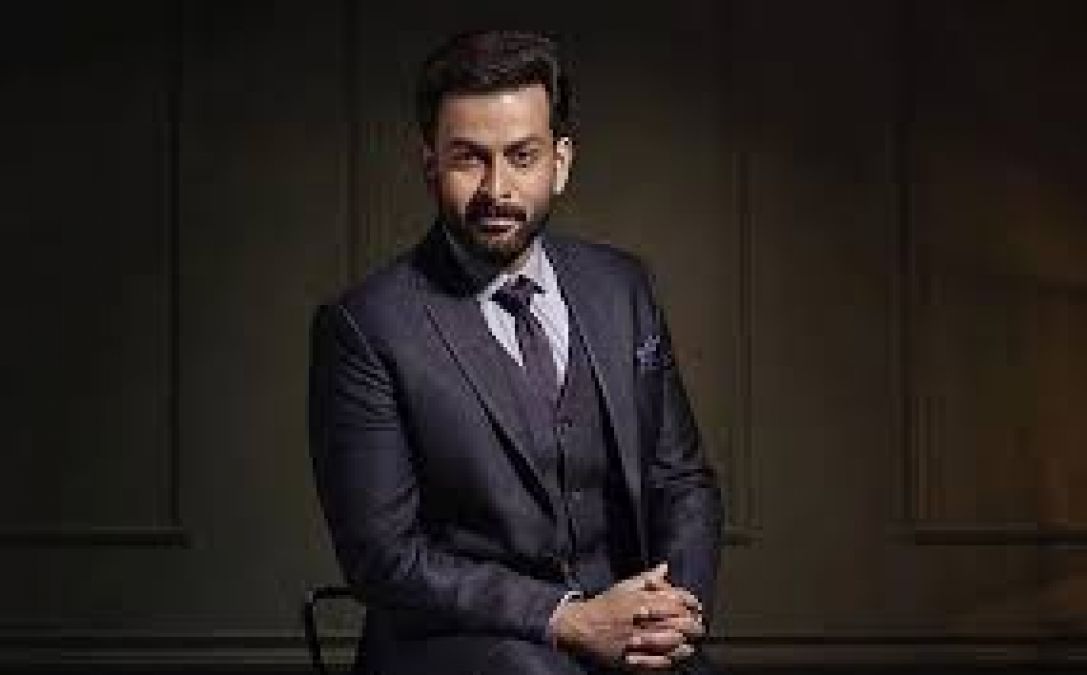 The year 2019 for Prithviraj has been very busy - starting with the release of his production 9 and the directorial debut 'Lucifer' with back-to-back films such as 'Brother's Day', 'Driving License' and 'Ayyappanam Koshiyum'. Reportedly, the actor has now announced that he will take a 3-month break for his next film, 'Aadujeevitham'.

In a long post after wrapping 'Ayyappanam Koshiyum', the director wrote, "I travel back from the location, I realize lying ahead of me is something I have not known for the last 20 years. For next 3 months, I am taking a break from the cinema. A break !!! Day after day of waking up and not having to get into the mindset and leave for the day's shoot. Yes, the break in itself is the part of an exercise for one of the most ambitious projects of my life #Aadujeevitham"

He further wrote," But 3 straight months of not being involved with the actual process of filming, seems like for a distant, faded memory. I don't know if I'm happy or a little intimidated by the prospect." On his upcoming film 'Driving License', which he is also producing, one-star wrote, "This is easily one of the most interesting mainstream scripts I've been a part of and is a special film for me and our company. " 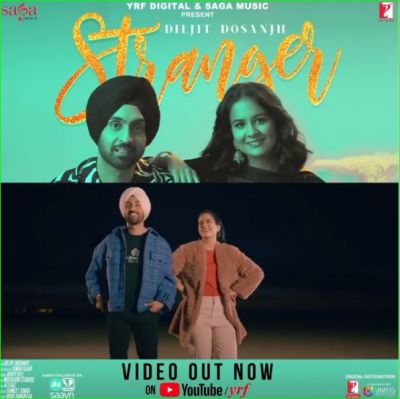 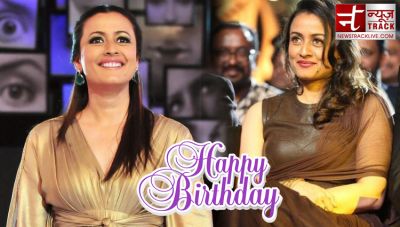 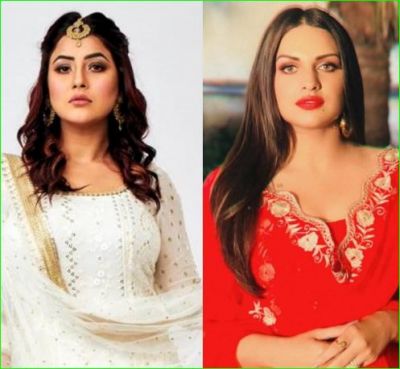 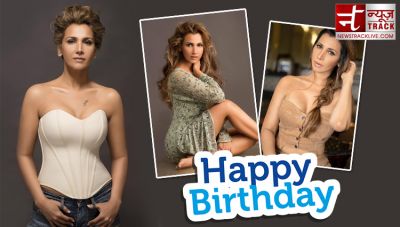 Birthday: Ritu Shivpuri gets fame after being Govinda's actress, now looks so hot 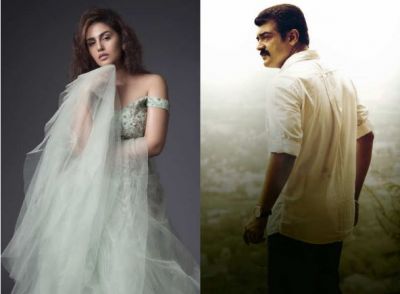 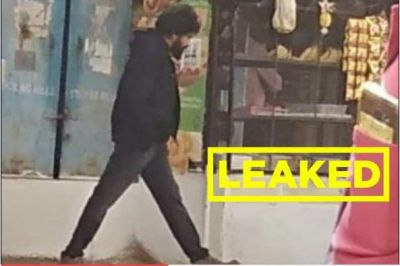 This movie of South leaked on social media