After becoming a daughter, actress and loving wife, Desi Girl Priyanka Chopra has now become a mother. A little angel has taken birth in Priyanka and Nick's house. Priyanka and Nick have become parents through surrogacy. With this, she has joined the most famous parent club in the film world. Priyanka and Nick are also working to make their new life with their daughter beautifully memorable.

Photo of Nick Jonas with Little Baby Viral: The birth of Priyanka Chopra and Nick Jonas' daughter has made the fans super excited with the biggest gift of the year. Fans can't wait to catch a glimpse of the couple's daughter. Meanwhile, a picture of Nick Jonas with a little baby is becoming increasingly viral on social media at this time. Many users are sharing the picture of Nick with the baby. Nick is holding the little baby in the photo and is seen kissing lovingly on the baby's forehead.

Congratulating fans on Nick's photo with baby: On the viral picture of Nick Jonas with little baby, fans are also seen congratulating the couple on the birth of the baby. Many people feel that the baby seen in Nick's lap in the photo belongs to Priyanka and Nick. But This is not Priyanka and Nick's daughter, but this throwback picture of Nick with the child, which is being shared a lot on social media at this time.

In the photo of the girl with Nick, the fans are reacting like this: A fan wrote in the comment of the viral photo - I thought Nick brother's baby. Another fan wrote – God's blessings to baby Priyanka. Many fans are congratulating the couple and also calling the child cute. Nick and Priyanka may not have a baby in the viral picture, but we too can't wait to catch a glimpse of the couple's Little Princess. 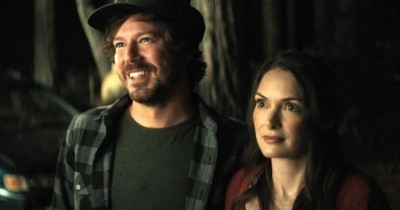